The day gave non members a chance to play tennis for free and there were plenty of people, young and old, who took up the offer.

Tennis coach Tom Davies and other members of the club were on hand to pass tips to the players which included a speed gun test that measured the power of peoples serve.

Anyone who is in interested in taking up tennis can contact Tom Davies on 07976 189 671 or by emailing tomdavies001@hotmail.co.uk 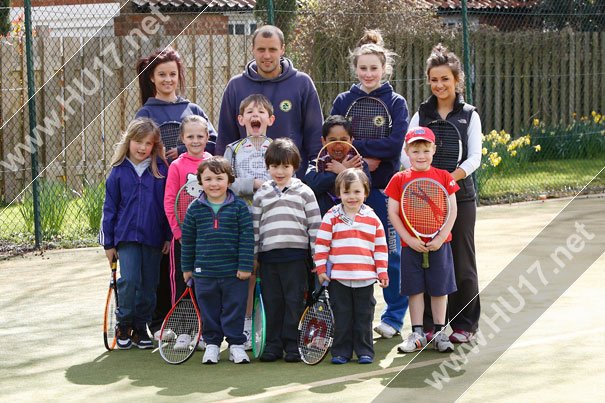