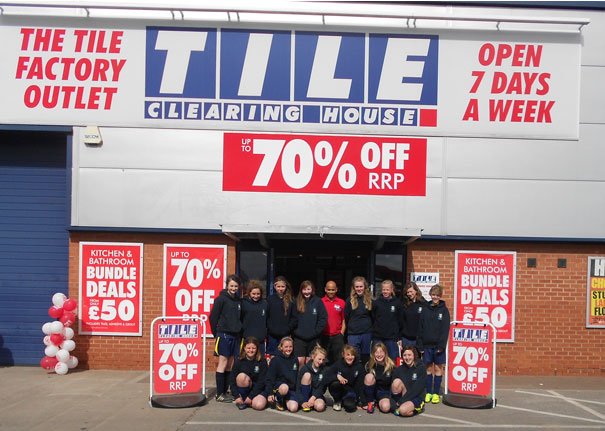 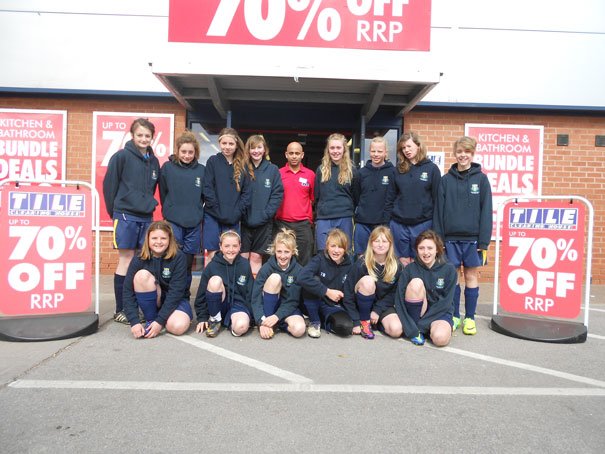 Pinefleet playing with only 10 players chased and harried the league leaders and a combination of good defence and poor finishing found Mill Lane United struggling to make their territorial advantage count as numerous chances went begging.

Pinefleet put everyone behind the ball as they tried to frustrate their opponents and relied on the occassional breakaway which was well dealt with by the Mill Lane defence with Lucy Crockett outstanding.

Chance after chance was wasted by the Beverley side and just as it looked like the score would be level going into half time a super volley from Emma Smith after a pin point Jodie Brown corner gave Mill Lane United a 1 0 lead at the break.

The first half performance was well below Mill Lanes high standards and they were determined to stamp their authority on the game straight from the restart.Helped by simple balls out of defence from substitute Hanna Smith the Beverley side soon made the game safe.

A nice interchange of passes in midfield from Emma Smith and Emma Johnson got striker Jodie Brown in space and a fine right foot shot beat the keeper to give Mill Lane a 2 0 lead.

Further goals soon followed as the Beverley side started to play some nice football against an increasingly strong wind.Good battling from substitute Millie O’Neill won the ball for Mill Lane and an unselfish cross field pass found Emma Smith who unleashed a super strike from 20yards into the top right hand corner to give the keeper no chance and Mill Lane a 3 0 lead.

The scoring was completed by 2 goals for Keely Forward and two more for Smith(to give her 4 in the game) to give Mill Lane a comprehensive 7 0 victory.Both coaches were happy Mill Lane for the 3 points and Pinfleet for a battling 70 minute performance with only 10 players.

For United a slightly lack lustre performance this week with man of the matches to Lucy Crockett for an outstanding 70minute defensive performance and Emma Smith for 4 superb goals.

Mill lane Untied U14s would like to thank THE TILE CLEARANCE HOUSE of Anne Watson street, Hull for their generous sponsorship including a complete new kit for next season.