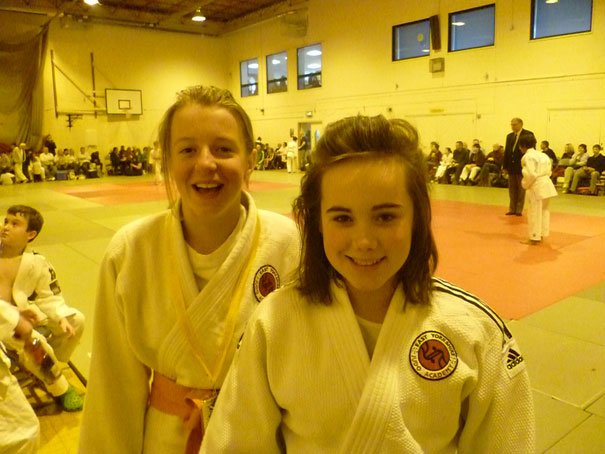 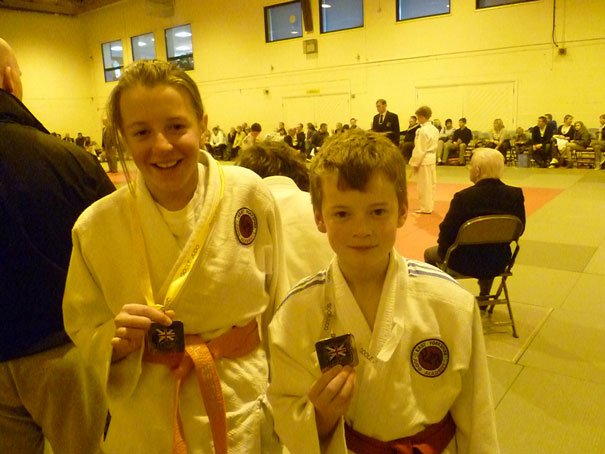 Holly, a member of the East Yorkshire Judo Academy, powered past all challengers utilising a combination of techniques; whilst leaving her most impressive moves until her final bout where she faced an awkward opponent from Norfolk. The match went the full distance however Holly had completed sufficient scoring moves to claim victory and the accompanying gold medal.

Nevertheless there will be little opportunity to rest on her laurels as in a fortnights time Holly is back in action this time representing Beverley’s own, Longcroft School, in the British Schools Judo Championships being held in Sheffield.

Holly was joined in her success by fellow club colleague, Craig Jones, from Leconfield who grabbed a silver medal in his own under 12 category. Craig displayed extreme determination in a series of tough fights.

His initial victory came in a what can only be described as a classic, which saw the bout sway to and fro before Craig pulled out a sublime move to take the honours.

He was then unlucky to be caught out in his final match to be thrown, nevertheless Craig can be justifiably proud of his medal winning performance.

Other medal winnes from the the clubs Beverley Branch in the Goole Open were,