Competition was tough with thirteen pupils taking part in the grand final all competing for the converted title of Longcroft’s Young Musician of the Year.

The top prize was won by vocalist Kallam Doherty who performed Kiss The Air by Scott Allen he said;

“I am going to musical theatre school  so I just went for it, this was an opportunity to perform and a great experience. I was very surprised to win, I really cannot believe it!”

“Now I have won this I will also get sing again this time at the Longcroft performing arts night in March.”

Deputy head teacher Jonathan Chapman who introduced the evening thanked all the students and the judges for taking the time to be involved in the event. 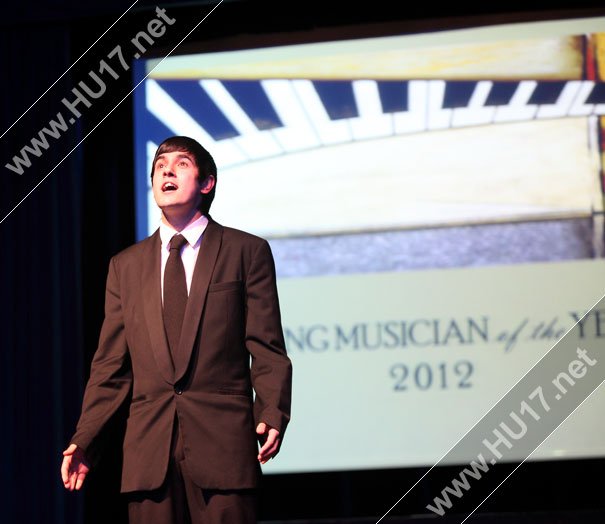