Beverley Town were beaten by visitors Reckitts AFC at the Norwood Recreation Ground in a even game of football.

The visitors took the lead late on in the first half doubling their lead in the second half to claim all three points.

The win sees Ricketts AFC leap frog Town in the Humber Premier League climbing to sixth in the table.

Chalk Lane’s lead has been cut at the top of the Humber Premier League table to just two points though Lane have a game in hand over closest rival Sculcoates Amateurs.

It was a good day for Hodgsons FC, the Tanners earned a much needed win as they beat Hessle Rangers 1- 0 thanks a to a goal from Denis Edgar.

The result sees the Tanners climb off the bottom and up to 14th in the Humber Premier League. 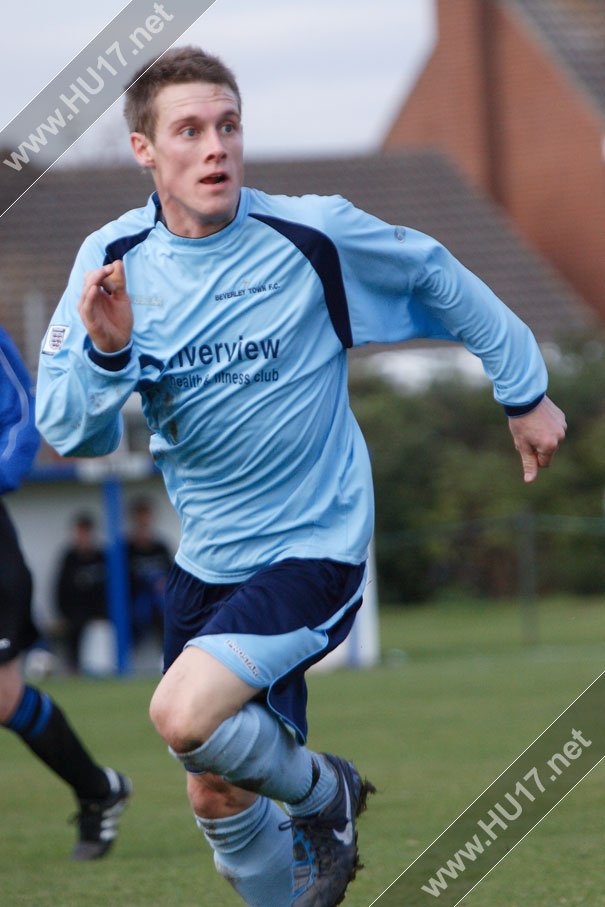