The clothing company M&Co held a very successful fashion show at their store in Beverley.

The event was organised to help raise money for Cancer Research a charity the high street chain has been working with for three years.

Following a staff vote in May 2010, M&Co opted to extend their partnership with us for a further two years, meaning that the partnership could well raise a huge £1,000,000 for Cancer Research UK.

Apart from ticket sales money made for the charity by selling cakes and with a number of prize draws.

Assistant manager at M&Co Beverley Natalie Ledger praised the support M&Co had received from other retailers within Beverley had put up prizes. 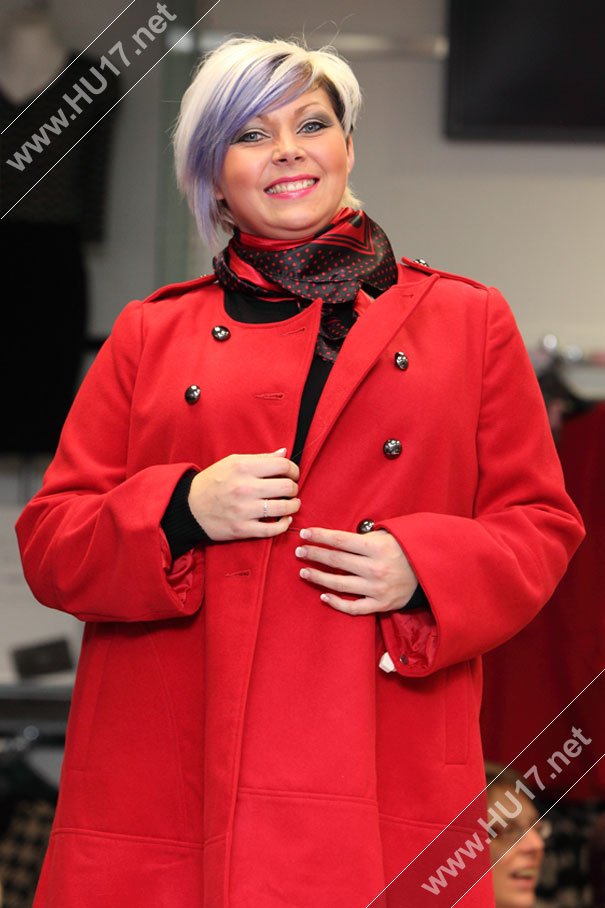