North Ferriby Reserves took and Crown battled out an evenly fought game in Ferriby took the lead. Crown FC however got themselves back into the game hitting the woodwork and causing plenty of trouble for Ferriby from set plays.

With the score even at 2 – 2 it was North Ferriby reserves who got the third goal before adding a fourth to clinch the victory.

Sitting top of the table with a maximum points North Ferriby Reserves next play in September when they host second place and current champions Sculcoates Amateurs.

Crown FC face a midweek trip to Blackburn sports Club where they will face Hessle Rangers who sit just one place off the bottom of the league. 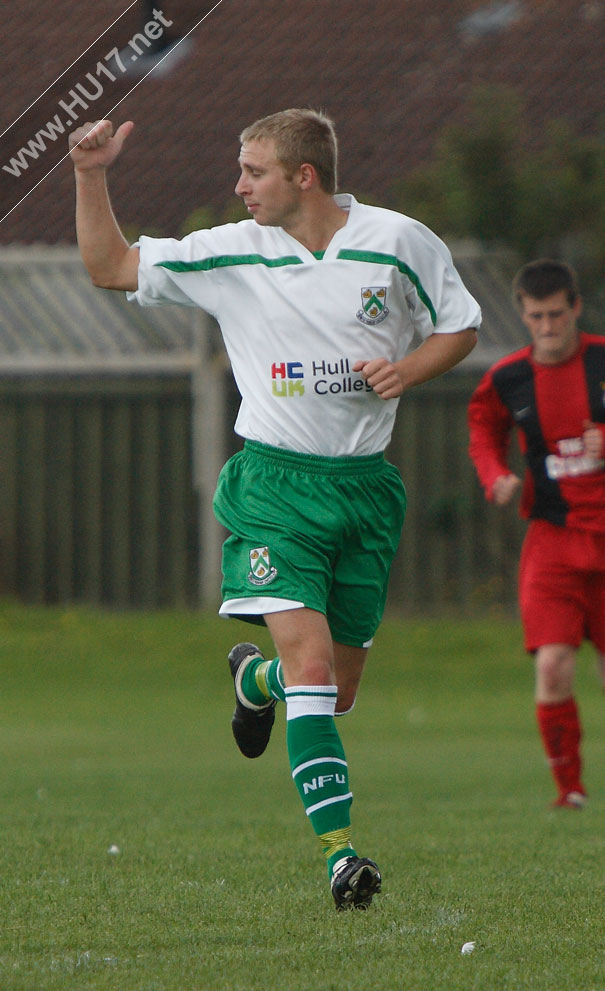