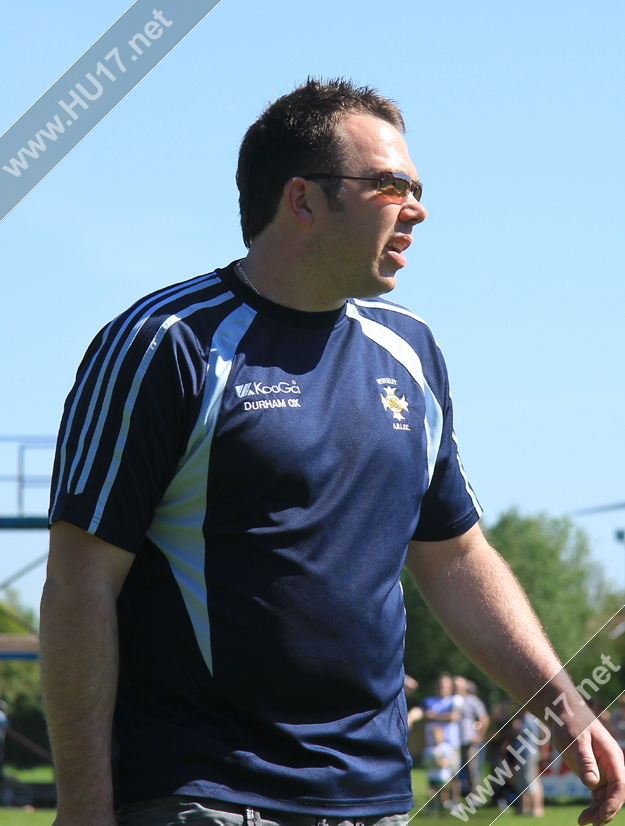 The blue and golds make the trip to Pontefract this Saturday to play Chequerfield Rangers in a pre-season friendly.

The new season will commence the first weekend of September and the picture is now a little clearer as to the make up of the two divisions.

West Hull ‘A’,East Hull ‘A’,Skirlaugh ‘A’ and Dockers ‘A’ have left the Hull & District League to play in a March to November season as part of the RFL’s pyramid structure.

However the league will not suffer a loss of numbers as Lambwath Lions will enter a second team and a new team called Red Hawk from Brough will play at Brantingham Park.

Division One should comprise of : Beverley ARLC,Cottingham, Fenners, Haworth Park, GW Horners, Hull Isberg, Lambwath Lions ‘A’ Norland ‘A’, Orchard Park, Red Hawk and either Myton Warriors ‘A’ or Holderness Vikings depending if one of those two teams feel they are strong enough to compete in the Premier Division.

Bilton Sullys, Reckitts,Embassy and Lambwath Lions have been promoted to the Premeir Division to take their place along side Bransholme, Duke of York, Hull Wyke, Norland and Parkers.

Richard Shaw and his assistant Adam Wallas have been putting their men through their paces in pre season training during the past month and this stern test agains higher ranked opposition should provide them with a useful barometer for the new season ahead.