The Spa Bridlington will resound to the sound of one of the noblest of all instruments on Sunday, 10th April, when Richard Leonard plays the solo part in Grøndahl’s lyrical trombone concerto.

Richard is the holder of the prestigious title of East Coast Young Musician and has recently been awarded a scholarship to the Royal Scottish Academy of Music where he will begin his studies in September 2011.  Richard, a sixth form pupil at Beverley Grammar School, has been a member of the East Riding Youth Orchestra since 2006.

Richard is really looking forward to what will be an exciting occasion for both the orchestra and him.

He said: “I’m really looking forward to playing this concerto which gives the soloist the chance to show off the beauty of the sound of the trombone.  The orchestra will give me fantastic support playing the Hollywood-style melodies and harmonies so I can’t wait for the big day to arrive.”

Richard is a pupil of Peter Walker, assistant head of the schools’ music service, who rates him a very fine prospect indeed.

He said: “Richard makes a truly noble sound on the trombone and is a very technically assured young musician with a very bright future.”

The rest of the programme will give all of this award-winning orchestra a chance to shine as they tackle Berlioz’s most popular work  “Symphonie Fantastique” and Hérold’s toe-tapping overture “Zampa”.

Beverley Student Richard performing this summer in concert, will perform solo at the Bridlington Spa 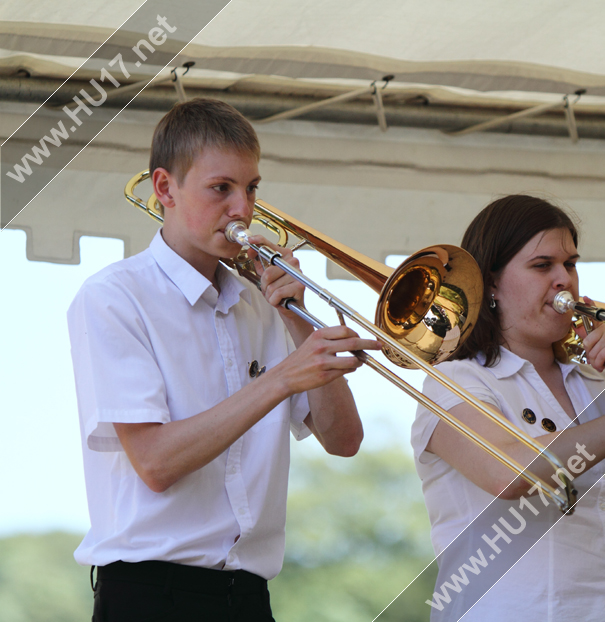