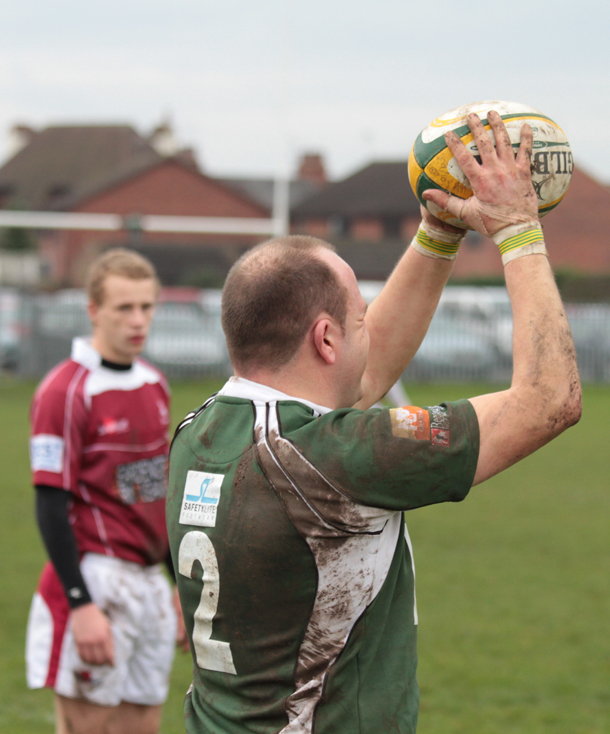 Beverley RUFC travel over the Pennines this weekend to take on Rossendale in their National League 3(North) match.

Having suffered their heaviest defeat in the home fixture earlier this season ( Beverley Vs Rossendale Match Pictures )when the Beavers allowed their bigger, more physical opponents to bully them out of their game, Beverley will be anxious to redress the balance on Saturday.

Always a difficult place to go to with its sloping pitch (usually waterlogged!!), Beverley will need to continue their recent form if they are to gain anything from the game.

Following two excellent performances against Sandal and Chester, they name the same 19 for final selection after training on Thursday (after this publication’s deadline), when minor knocks have been given maximum time to recover.

“It is nice to be keeping free of serious injury and being able to name a relatively settled squad makes a nice change and reflects in the team’s performances. Of course this leaves us with a difficult juggling exercise in selecting the starting line up and substitutes.”

“Keeping everyone happy is not easy and those affected need to realise that if they are not starting but on the bench, they are just as important to the club. It is an 18 man game nowadays and, over the season everyone will get their fair amount of starting time.”