In ideal weather for tennis Beverley Town teams won two out of their four matches this week . Beverley Mixed started the week with a 6-3  home victory in their local derby against Beverley and East Riding B. Once again Sharon Lockwood and Paul Miller took all three sets, with Jackie Langley and Phil Harrison taking two and Gary Wilson and Nancy Blackbourn contributing one set  for a good overall team effort.

Beverley Mens B won their home match against Driffield Rec B 5-4  in a closely fought encounter, with Phil English and Paul Cook taking all three sets and Richard Morris and Nigel Cordingley securing the win by taking two sets.

Beverley Men’s A travelled to play against Scarborough B and finished the match with another disappointingly close 4-5 defeat. Chris Curtis and Harrison proved to be the strongest pair on the night, taking three of the four sets.

Beverley Mens C, fielding a weakened team with the loss of three of their regular squad, were unfortunate to be facing a strong Bridlington C side who are currently top of the table.  Bridlington took the spoils with a comfortable 9-0 win in a match that was nevertheless played in good spirit by the young  Beverley side. 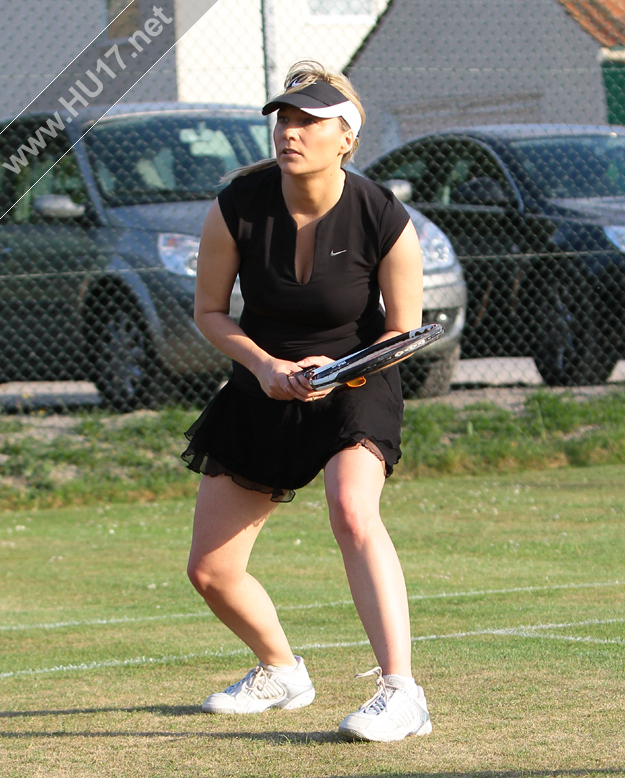 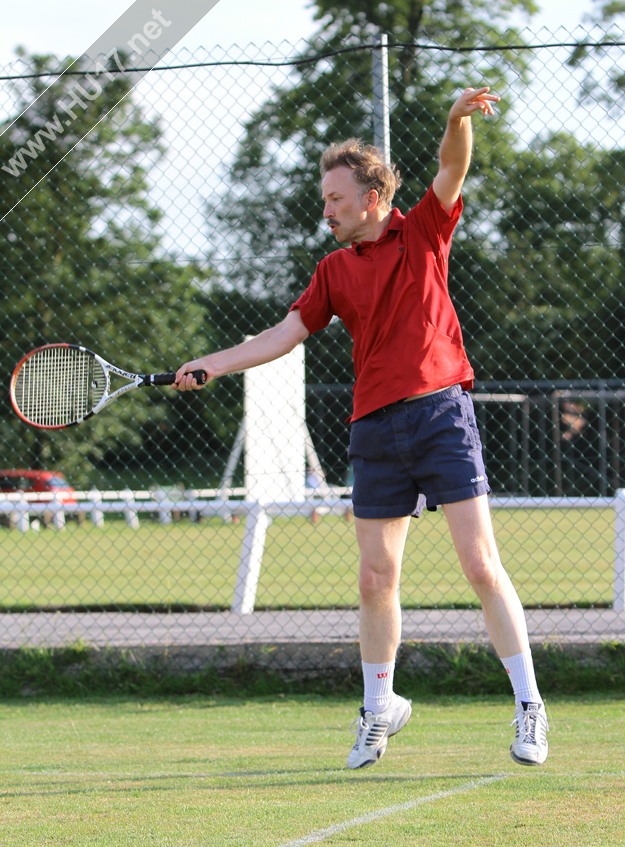