Beverley’s new Medieval Town Trail will provide the people of the town with an invaluable and exciting educational tool that will last for generations.

In an exclusive interview with HU17.net, Chris Try, a senior member of the committee responsible for planning and delivering the exciting project, revealed;

* the trail will cost the £353,000 budget set almost four years ago;
* 720 schoolchildren and 11 schools were involved in the creation of the 39 installations to be located throughout the town;

Chris, 54, a senior partner in Try Lunn and Co Chartered Accountants in Hull, born in Beverley, said the original idea was formulated as far back as 1999, when himself, town councillor Duncan Jack and others vowed to bring outside funding to the town to create a lasting project that would show people about how Beverley evolved to be the prosperous town it is today and to hopefully give people “a sense of place”.

“Duncan and I commented on the fact London had the Millennium Dome and other activities, and we said how on earth is it that London has money to spend on the Dome and we in Beverley don’t have any money from the Lottery or similar sources spent in Beverley.

“We said it would be a good idea to see if it was possible to raise money and work with partners to try and deliver a project in Beverley that would mean outside money would come to the town and things that had seemed to pass us by could be made to happen.”

The pair talked to friends Berna Moody, a retired historian, and Rod Mackay, an art teacher and well known archaeologist, and the idea for a trail based on the medieval trades and guilds – which once made Beverley the eleventh biggest town in England – was conceived.

Bringing in people from Beverley Civic Society and recruiting Ruth Vincent, then headmistress at Beverley High School, to ensure local schools would be heavily involved, and others, the committee consulted East Riding of Yorkshire Council.

East Riding of Yorkshire Council backed the project and agreed to help to ensure that the installations would not cause  health and safety problems and deal with planning and engineering issues.

Chris continued: “At the heart of our plan was this – we wanted the trail to be rooted in education.  We wanted to tell the story of the people and trades that made the town what it is today.

“We also wanted the plan to be rooted in the community. We wanted it to be owned by the community, we wanted the trail and the items to have schoolchildren participating in its creation.

“We realised that if we produced something that was great this may be of fantastic interest to visitors, but it is not intended as only a tourist trail.

Initial planning and public consultation took place in March 2003.  Thereafter the design study was finalised, in December 2003, and the plan for the implementation of the project including inviting hundreds of schoolchildren to help to design the installations was developed and agreed.

After much hard work, £150,000 was granted by the Heritage Lottery Fund in September 2006 and the extra £200,000 of funding was found on the proviso that the project was delivered in 2010. The Medieval Town Trail will be finished in July this year.

Another £40,000 was granted by Commuted Sums – money that has to be paid by developers when they are granted planning permission and they cannot provide a green space, which has to be used for recreational community projects.

Visit East Yorkshire and Hull (VHEY) granted the project £50,000 and the rest of the money for the Medieval Town Trail was raised through private donations.

Chris told HU17.net that all the money raised for the trail came from funds that were available to everyone and could have been accessed by any other group with different ideas.

He continued: “What we will have is a community project that is the product of the community and the skills and ideas of the 720 children and 11 schools involved.

“We wanted something that will be here for 50 or 100 years. East Riding of Yorkshire Council have said if it is good, and it is, it will be maintained in perpetuity.

“We want something that excites and interests people, that brings people to Beverley and that they will relate to.

“We hope it is exciting, we hope it will help to explain the town and show how 800 years ago things were different but, to a remarkable extent, how some aspects of the town are the same.” 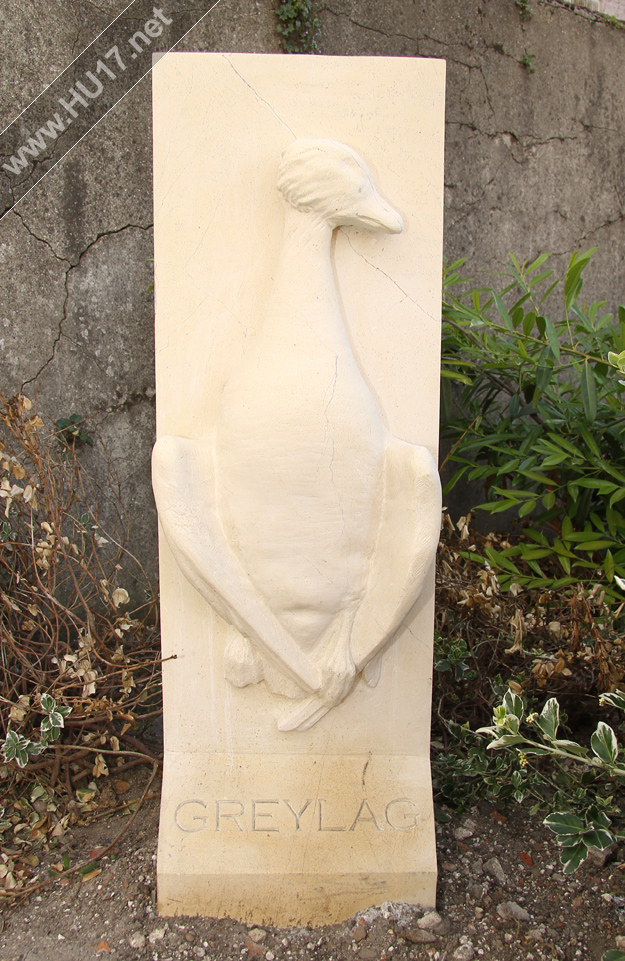 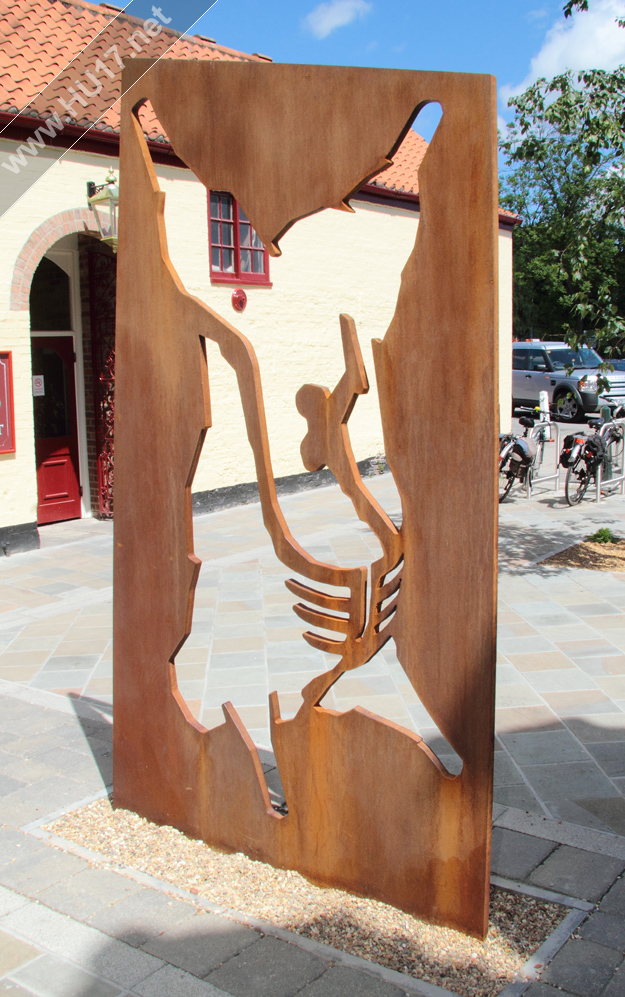