It was always going to be a tough fixture for Beverley to win, especially at the Clifton Park ground of the reigning Yorkshire Premier League champions.

But a superb all-round effort saw them push York all the way, eventually falling 27 runs short of victory.

Against a York side who had piled up 300 runs the previous day, Beverley, buoyed by a solid draw at Dunnington the previous day, bowled with great accuracy to restrict the home side to 210-6 off 45 overs after asking them to bat.

Alex Morrell and Barry Sayer, bowling with accuracy and pace, continued where they left off at Dunnington as they picked up a wicket apiece in their spells.

Equally effective spells from Matthew Mudd, Jon Fisher and Steven Blake – all bowling to a plan – and committed fielding ensured Beverley had a chance when they batted.

Iain Gillyon (20) and Fisher (25) got the reply off to a solid start as they reached 50-1 and looked well set to launch an assault on the York total.

But York introduced their spinners and as the Beverley batsmen looked to be positive, so the slow men continuously took wickets.

A fighting 63 from Tony Spence and gutsy batting from the late order got Beverley needing 28 with three overs to go, but they’d lost too many wickets and their superb effort against a formidable side fell just short. 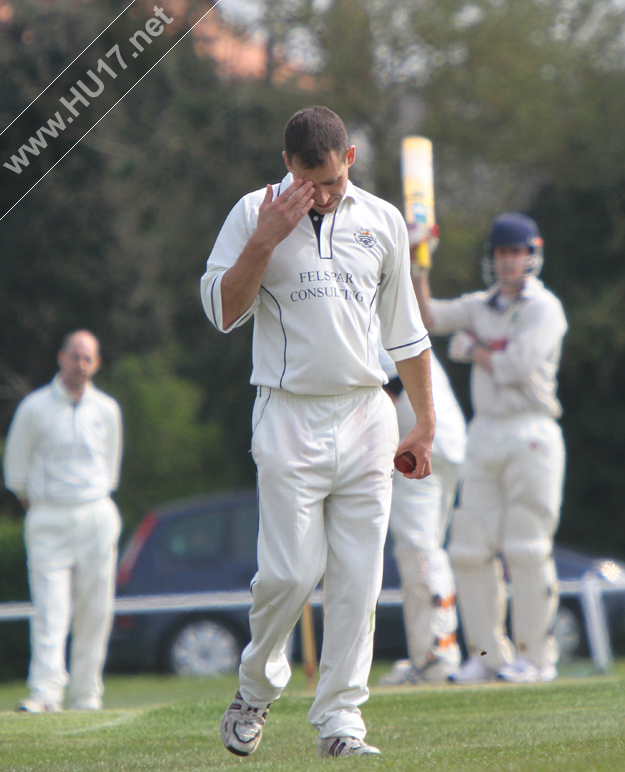