Tournament organiser Neil Mitchell praised the high standard of play shown by the participants and has agreed to repeat the competition in six weeks time. 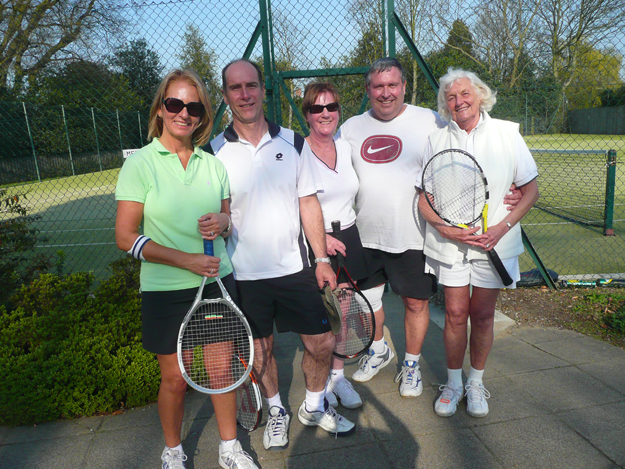