The club thrived in the early part of the century, with the addition of new pavilions (including a pavilion solely for lady tennis players) and the laying of grass tennis courts.

Following the death of J A Dunkerley in 1940, the club purchased the land and it was renamed The Beverley Town Cricket and Recreation Club Trust Ltd, reflecting its multi-use and role in the community.

In 1974 the club entered a new phase with the building of two squash clubs, and in 1987 the most successful period in the club’s history started when Beverley ARLFC moved to Norwood, but their departure in 1998 left a gap in the club that was quickly filled by Beverley Town FC.

A true community club in every sense. 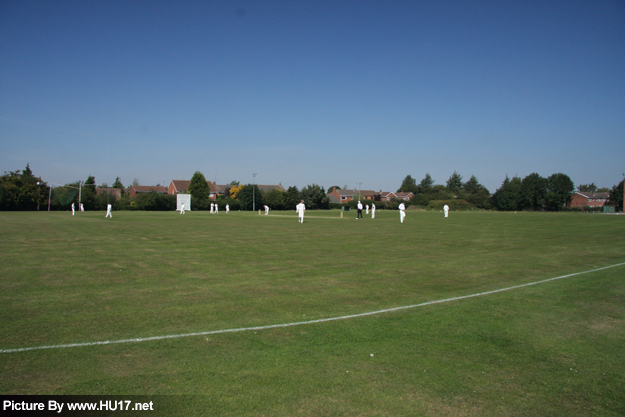 The official history of the cricket club can be traced back to 1862, but after periods at grounds on the Westwood and Mill Lane they played their first fixture at their current home on 22 May 1909 against Londesborough Park.

The most noted early player at the club was professional CH Mitchell, who took a remarkable 1366 wickets in 15 years, before opening a sports and tobacco shop on toll Gavel.

Early members of the East Yorkshire Cricket League, Beverley Town won the league in 1949, 1967 and 1975. The golden year was 1967, when all three teams won their respective competitions.

Beverley Town became the inaugural winners of the Yorkshire Champions Trophy in 1976, when they beat Knaresborough at Norwood. 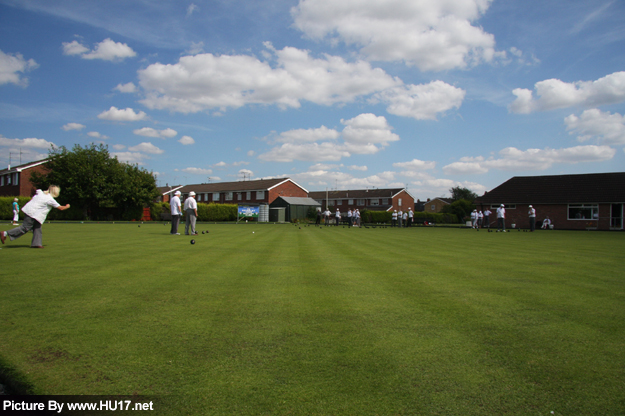 Along with the cricket club, the bowling club moved to Norwood in 1909.

In 1922 a separate ladies section was opened, but for many years the two sections were deemed separate entities, despite playing under the same name.

After 75 years, the two sections became one in 1997 under one overall captain, with separate men and ladies captains.

Mindful of the need to raise funds, in 1984 the club started running a successful cash tournament, which runs to this day and has provided money for many necessary upgrades to the greens.

With membership growing, in 1923 three more courts were opened, although until 1928 no play was allowed on a Sunday.

In 1974, following a difficult three years, two hard courts were built to replace the three grass courts and the the club re-entered the Driffield and District Tennis League, and in the years to come links with their counterparts in the twin town of Lemgo were fostered.

Today, the club still has teams in the Driffield League and hosts a popular junior night.

Squash grew rapidly in popularity in the early 1970s, and despite initial fears, two courts were built and opened in 1974.

Membership numbers rose rapidly, and homegrown success soon followed. The Yorkshire League team of Ron Langley, Mike Chambers, Peter Jones, Guy Randle and Martin Hastie is considered by many local sports fans to be as good as anything produced by any team in the town.

Among the ranks of fine players produced, two stand out.

Ron Langley, despite only taking up the game aged 29, won the Jacobs Cup in 1980 and 1981, as well as becoming the Yorkshire over 35s champion.

This was surpassed by Adam Toes, who won many age group titles in Yorkshire as well as winning 40 junior England caps. He eventually reached the world’s top 50, and made a career for himself as a professional in the southern states of the USA. 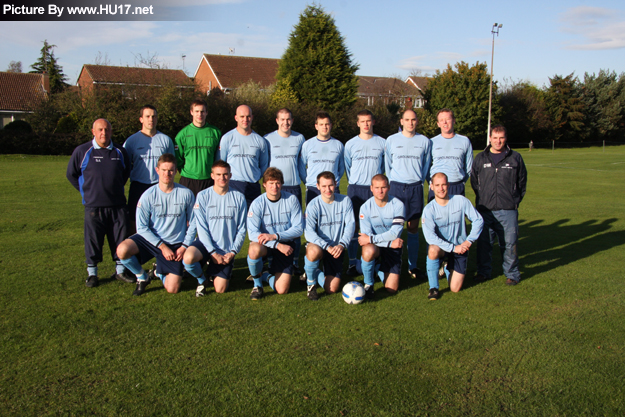 The current Beverley Town FC moved back to Norwood in 2000, but football has been played at Norwood since the 1950s when Beverley Town and Beverley United merged following a meeting at the Telegraph Hotel.

The original football ground was on the 3rd XI cricket pitch, and the club enjoyed notable success in the 1960s in the first division of the East Riding County League, winning three Stanley Cups.

They left Norwood to move to a new ground at the Barracks, but following the departure of the rugby league club, football returned in 2000.

New requirements on entry to the Humber Premier League meant higher standards of facilities were needed, and when Beverley Old Grammarians approached the committee, the separate section of Beverley Town Football Club came into existence.