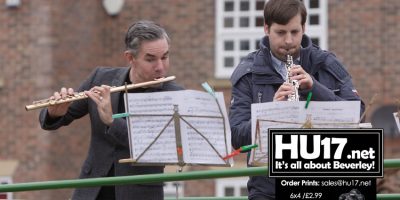 New Paths Music hosted their annual music festival in Beverley this weekend which included a complete ‘Music Takeover of Beverley.’

Alongside the many concerts taking place in the town, fridge events were staged throughout the community including Beckside on the Syntan Barge. 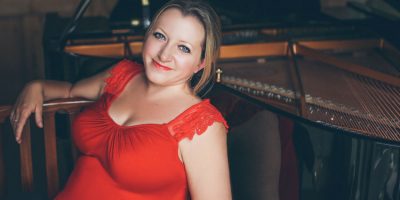 On Wednesday pupils at St Mary’s and St Nicholas primary schools will be treated to a series of mini-concerts given by four of the country’s leading classical musicians.

Libby Burgess, artistic director of the New Paths music festival, will be joined by other festival artists for the lively performances in the schools.