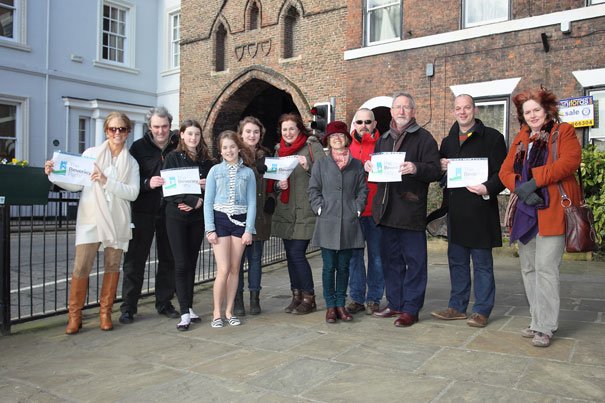 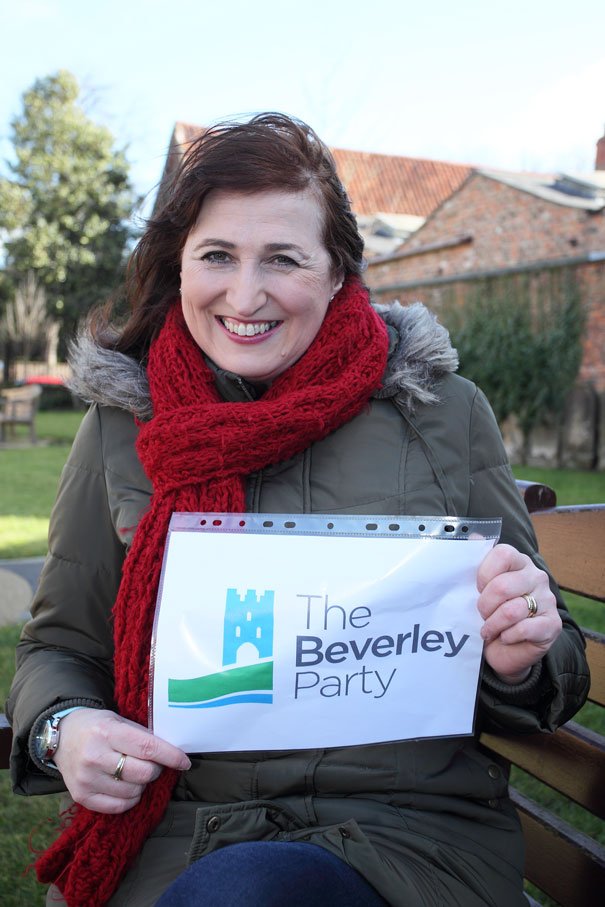 A new political party has been launched providing residents in Beverley with a real alternative choice in this year’s local and county elections.

The Beverley Party  has been set up to help tackle a number of issues residents in the Town feel are simply not being addressed by the current ERYC administration.

Their aim is to field enough candidates to challenge for seats in Beverley Rural, Minster Woodmansey and St Mary’s and ensure that the views of Beverley residents are heard in ERYC.  The ambitions of The Beverley Party do not end there, they hope enough people will come forward so they can also put up candidates to stand for election to the Town Council in a bid to make local politics more transparent and accessible to residents.

In a statement released a spokes person for The Beverley Party said;

“An amazing new dawn has sprung on Beverley’s political horizon: Beverley has now got its very own local party, The Beverley Party has been born.”

A group of individuals with a shared desire, The Beverley Party aims to influence policy and decision-making so that it reflects more closely and more transparently the will of the people of Beverley and its surroundings.

It is clear that many residents in the town feel their voices are currently not being heard and that ERYC act without consultation,  instead of listening and acting on behalf of the people they are there to serve.

The Beverley Party feel they can address this issue they say:

“The Beverley Party is about participative democracy, local people representing local people and acting only in the interests of our town and neighbouring rural communities.”

“The Beverley Party is a truly local party that is free from influence by Westminster-driven party politics. We are a mix of all political colours as well as the politically colourless, united by a common goal: to speak up for Beverley.”

“We want to be the platform for a more united and inclusive community. The Beverley Party is the party for everyone in Beverley who is concerned about the way the town has been governed, and wants a party that will really listen to the people of Beverley and act as their agent.”

“We are the party for everyone who has given up on politics. We pledge to re-inject democracy into local politics.”

“The Beverley Party is determined to preserve and promote the character and beauty of the area, and will oppose unsympathetic and unsustainable development and initiatives.”

“We champion local businesses and we will seek to see a fairer allocation of resources within the area and to protect services.”

“In short, we want Beverley to be the best that it can be, not a victim of vested interests.”

Many residents are dissatisfied with local politics  in Beverley. There is an overwhelming feeling that those in power are doing what they want and not addressing the needs the of the people they are elected to serve.

For more information about The Beverley Party you can visit their web site or through their various social media accounts.