Town took the lead early on after Eddie Birch latched on a keeping error to slot home from close range.

Worse was to come for the Tanners as Asa Pardoe doubled the visitors lead in the second half all but ending any chance Hodgsons FC had of getting back into the game.

The Tanners did get a goal back late on through former Town player Danny Cattle but it was little consolation as Town increased the gap between the sides in the Humber Premier League.

“Beverley Town deserved the win overall, in the second half they totally controlled the game.”

Beverley Town skipper Jonny Ricardo was less complimentary branding the Tanners as ‘Pub Side’ he said after the game;

“This was never going to be a problem, I knew we had Eddie Birch they’ll never have a player that good and we’ve got Steve Irwin at the back, that’s two of the best players in the league.”

“Even with all our injuries we’re still a good team, they are a pub team.”

When asked about if he felt he won the battle in the middle of park with Shaun Gibbons he said;

“Course I won the battle, he’s an ex Beverley Town player with a lot to prove, I bossed him big time!”

The win sees Hodgsons FC drop into the bottom two some eleven points behind their local rivals Beverley Town who occupy 7th place in the Humber Premier League with 22. 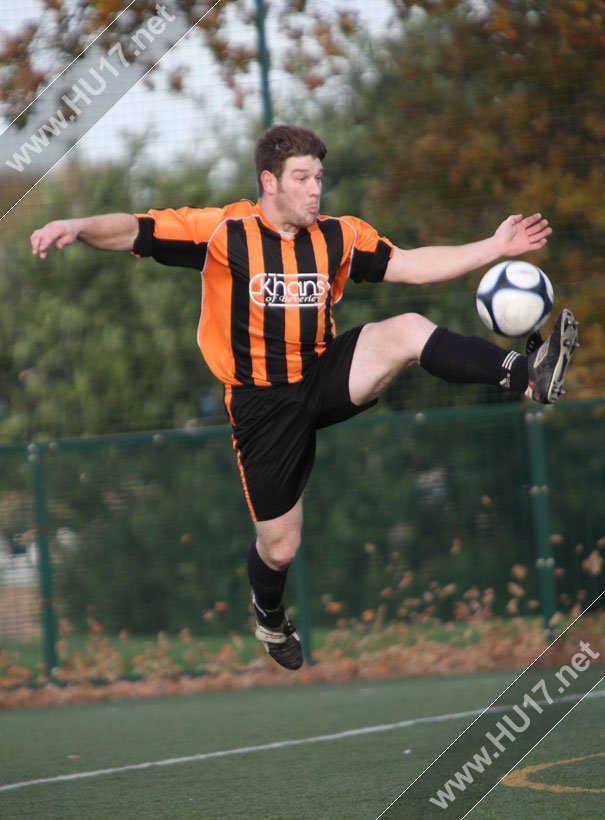