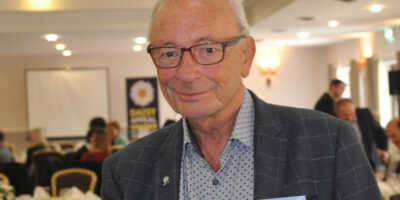 A chef who has raised thousands of pounds for charity by telling the tales of a career which took him from The Dorchester in London’s Park Lane to some of the top kitchens in East Yorkshire will share his stories on national TV this week.

Derek Baugh, who won acclaim as Managing Director of Willerby Manor Hotel and as owner with his wife Lee of the renowned Manor House Hotel in Walkington, will celebrate the broadcast by ordering a reprint of “Memories of a Dorchester Chef and Beyond” to raise more money for the Daisy Appeal. 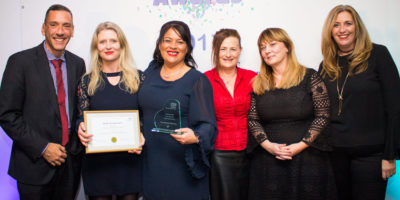 The team, which supports women in Hull and East Yorkshire who have antenatal and post-natal mental health problems, is in the running for the ‘Team of the Year’ prize.

Students from Beverley Grammar School and Beverley High School Year 11 celebrated the end of a year with a leavers ball.

Rugby Union legend Joost van der Westhuizen was the guest speaker at a sportsman’s dinner held to raise money for The J9 Foundation.

The achievements of four groups of young people from Bridlington, Beverley, Haltemprice and Holderness who took part in the National Citizen Service this summer were celebrated at Willerby Manor Hotel.

HU17.net Magazine is available from Molescroft News, Woodhall Way and features pictures from the following articles that have appeared on the HU17.net Web Site;