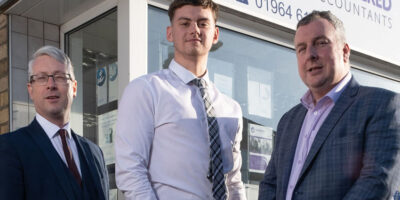 360 Chartered Accountants is pleased to announce the appointment of a new Personal Tax Trainee.

Jordan Taylor, 20, will be based at the firm’s Withernsea office, which opened two years ago following a merger with Walsh and Co. 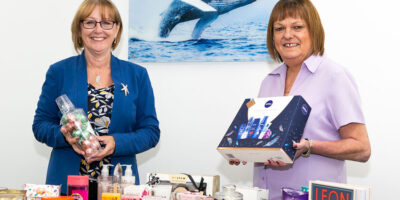 Staff, clients and visitors at a business centre in Hull have launched the final push in their campaign to collect unwanted Christmas presents in support of Dove House Hospice.

The team at The Deep Business Centre are urging members of the public to join them in the effort to donate as many items as possible by the end of this month to help Dove House build a stock of prizes for raffles and tombolas.

A new holiday brochure which encourages visitors to explore Bridlington, Hornsea, Withernsea and the East Yorkshire coast in 2020 has been launched.

It costs the charity Jerry Green Dog Rescue on average more than £125,000 a year to provide veterinary care to their dogs, with 35% of this being on standard vet care alone.

For standard care, it costs on average, approximately £84 per dog (based on 2019’s figures) with the charity spending more than £43,000 a year on the most basic level of care. 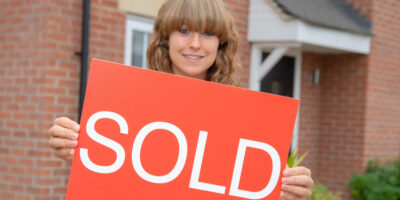 The Yorkshire division of national homebuilder, Bellway Homes says its on-going sales success in Swanland proves its 2019 claim that the East Riding is the north of England’s new property hotspot.

Emma Fitton-Cook, Bellway Yorkshire’s sales manager, explained: “Bellway has a long history of success in the East Riding, going back as far as the Victoria Dock redevelopment in the later 1980s / early 1990s, but over the last 18-months we’ve been selling new homes nearly as fast as we can build them.” 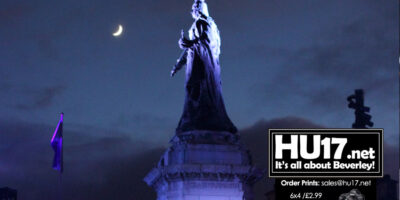 Hull city centre will be lit up this month with an enchanting and spectacular three-day event, celebrating the city’s rich maritime heritage.

Navigate, featuring mesmerising sculptures and outdoor exhibits from the acclaimed Kazimier team, will celebrate the start of the Hull: Yorkshire’s Maritime City project and take place from Thursday 30 January until Saturday 1 February, from dusk until 9pm each evening. 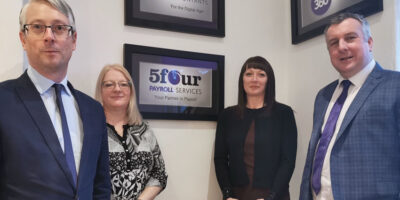 Hull and East Yorkshire-based 360 Chartered Accountants have announced a merger with its two sister companies, 5Four Payroll and 360 Mentor.

The move comes after a lengthy client consultation.  360 asked what they could do to improve people’s experience. 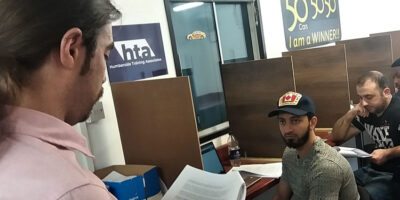 Humberside Training Associates (HTA) has launched its Taxi and Private Hire Driver BTEC and functional skills courses into South and West Yorkshire as councils across the country ramp-up requirements on new and existing driver qualifications. 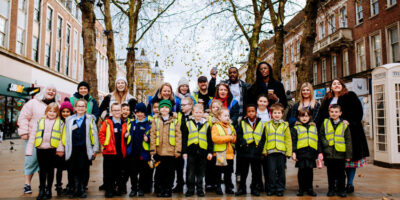 Model City is an immersive audio installation that will take over King Edward Street this February half term.

In this playful, yet thought-provoking soundscape by BAFTA award-winning composer Dan Jones, the children of Hull will take listeners and passers-by to alternate realities. 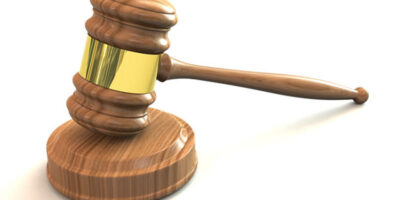 A Bridlington landlord who continually ignored requests to carry out vital repairs to a property he owned has been fined £2,000.

David Christlow, 54, of Prospect Street, Bridlington appeared at Beverley Magistrates’ Court on Wednesday, 8 January where he pleaded guilty to two offences of failing to comply with improvement notices served under section 11 and 12 of the Housing Act 2004.

A new state of the art virtual class studio is being installed at East Riding Leisure Goole, with work expected to take around five weeks.

Residents are being invited to a public exhibition this month about the latest plans for the Hessle Foreshore Tidal Defence Scheme.

East Riding of Yorkshire Council will be updating residents about its £11m scheme at a drop-in event held at Hessle Town Hall on Thursday 23 January from 9am to 6pm.

At age 73, Dave Rookyard is showing no signs of slowing down and instead of reaching for a pipe and slippers, he has just accepted a new post as the Concierge of The Glass House, a fantastic apartment building in Queen’s Gardens by Iguana Developments.

Dave has a zest for life and he says exercise and camaraderie at work keep him young. He is grateful for having a good pair of knees, as he loves running and mountain biking plus, he regularly goes to the gym to do weight sessions.

Parents in Hull are being encouraged to apply for free school meals for their children.

A project launched during Hull City of Culture 2017 has been able to continue thanks to funding from Newground Together, NHS Hull Clinical Commissioning Group (CCG) and Hull University Teaching Hospitals NHS Trust.

Building on the success of the project that was debuted as part of Hull 2017’s Creative Communities Programme, Song for Hull will return to the city, even bigger than before.

The Lifeline & Responder service in Driffield dealt with 11,876 incoming and outgoing calls between 24 December 2019 and 2 January 2020 from residents in the East Riding.

For thousands of people in the East Riding the Lifeline & Responder service is just that, a lifeline, providing reassurance and, if needs be, an emergency response 24 hours a day, 365 days a year.

A delicatessen with a difference has opened its doors in Brough. The new Grübb Delicatessen is the brainchild of food lovers, best friends and business partners Rhys Duerden and Rob Page, who both live in and love the East Riding village.

They expect their new venture to be frequented by the villagers of Elloughton, Brough and those from villages nearby, those that work in the area and commuters heading out on the East Coast mainline. 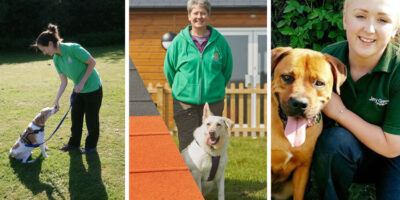 January sees the start of National Train Your Dog Month which hopes to raise awareness about the importance of proper training and healthy socialisation to a dog’s well-being.

The month of January was chosen as many people receive puppies and dogs over the Christmas period and sadly many of them find themselves in rescues soon after.