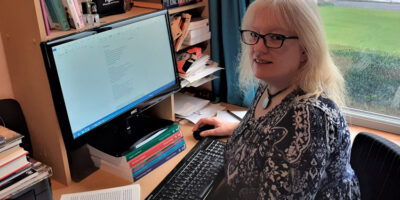 A writer and an artist who discovered the stories of the Viola trawler by way of a cultural competition have now been inspired to use their work to spread the word about her exploits and the campaign to bring her home.

The pair took first place in their respective categories in the “One Thousand Words” competition organised by the Viola Trust, challenging creatives to paint a picture or write a short story. 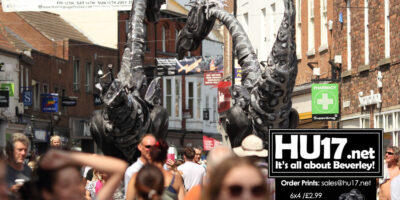 New names and past winners will be fighting it out for a prestigious tourism “Oscar” at this year’s Remarkable East Yorkshire Tourism Awards.

The shortlist of finalists has been announced and includes businesses from Beverley. 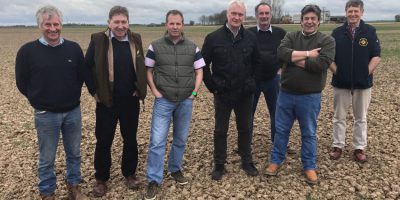 Some studies have shown that glyphosate is safe but further studies have also highlighted the chemical as a probable human carcinogen limited evidence that suggests glyphosate may act as an oestrogen mimic, which is of significance for breast cancer risk. 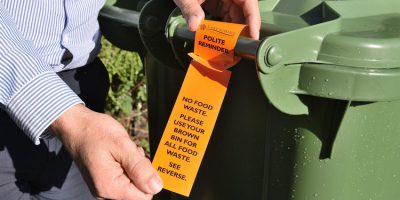 East Riding of Yorkshire Council is launching a campaign next month to encourage more residents to put food waste into their brown wheelie bins for recycling.

All the food and garden waste collected from residents’ brown bins is recycled into compost, however food waste still makes up almost a third of all waste placed in green household waste bins in the East Riding. 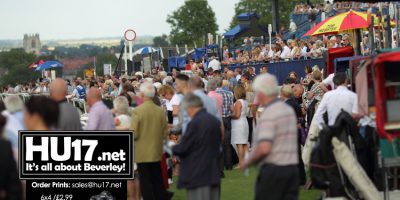 And such was the quality, the organisers, Visit Hull and East Yorkshire (VHEY) had to introduce an additional category during the short-listing process because of the “overwhelming” numbers vying for the honour of Remarkable Tourism Event.

Brad Dobson helped Beverley Town Cricket Club pull off an unlikely win as they turned what looked to be a losing position into a wining one.

Hosts Selby put distance between themselves and the sides battling to avoid relegation when they beat Beverley Town Cricket Club in a low scoring contest.

It is fair to say that this winter, so far, could be summed up as generally wet and wild, rather than cold and frosty.

There is much more at stake this season in the Hunters York & District Senior Cricket League than winning the highly coveted league title, for the top six teams including Scarborough

Beverley Town Cricket Club 3rds embarked on their longest trip of the season to the picturesque ground of Patrington. Town won the toss and elected to bowl first on a spongy looking pitch.

The Yorkshire Ambulance Service (YAS) was told by local MP, Graham Stuart, that its response times in rural Holderness were not good enough, needed urgently to improve and should be a priority for the organisation.

War. Whenever it looms the country feels safe in the knowledge that the armed forces will step up to the plate and ensure safety. But around 220 years ago, it wasn’t quite as simple as that.

Beverley Town Cricket Club 4th XI closed the gap between themselves and league leaders Patrington 2nd XI when they outplayed the visitors at the Norwood Recreation Ground to take 15 points from a winning draw.

Beverley Town Cricket Club were beaten by nine wickets in the Newland Evening League. Batting first at the Norwood Recreation Ground, Beverley set the visitors, Patrington, a target of 129 runs to win.