MP Graham Stuart, has met with Northern Rail officials to challenge them over reductions to the Hull to Scarborough service via Bridlington.

The meeting was set up following complaints to the MP from local residents unhappy with the changes, which they claim make it harder to commute in and out of Hull, particularly if staying in Hull for the evening. 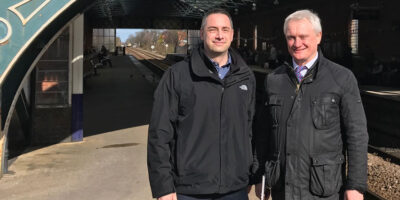 Graham Stuart, MP for Beverley and Holderness, met with officials from Network Rail as part of a visit to Beverley train station.

Mr Stuart met with officials to discuss the £600,000 investment into one of East Yorkshire’s busiest stations. 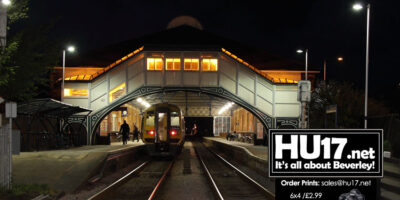 Network Rail has confirmed they will undertake a project to renovate the footbridge at Beverley Train Station.

Work on the project which has been allocated a budget of £600K is due to start in a little under two years time. 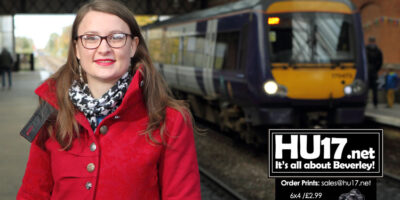 Rail fare rises will put people off using trains. That is the view of the Labour Party Parliamentary candidate Chloe Hopkins.

News that train users will be hit by a fare increase of 2.7% in the new year is not going down well with train users. 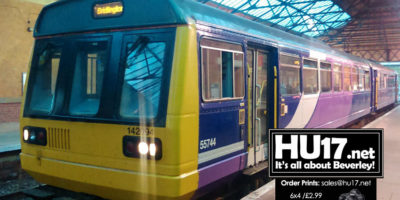 This week I had a pleasure of using our local public transport system which included a ride on train that looked like it should be on display at the train museum in York.

Operated by Northern Rail, when the train, between Beverley and Hull rocked up it was quite a shock to see how old the rolling stock was.