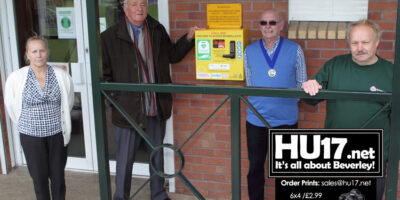 Life-saving equipment installed at Molescroft Pavilion has been welcomed by the Parish Council. They say they are very grateful a defibrillator has been installed on the site.

The equipment was made possible thanks to a number of bodies including regional contractors Esh Civils. 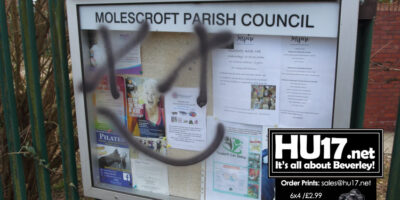 Molescroft Parish Council says they are livid after a group of mindless youths went on a graffiti rampage in the area.

During their spree, the individuals involved spray painted a number of locations in Molescroft. Most disturbing was a tag on the Pavillion of the ‘N word’. 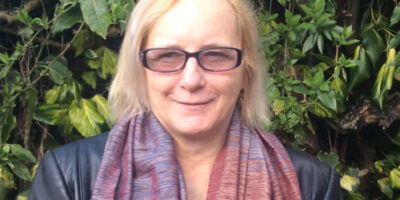 As anxiety grows around the current spread of the COVID-19 pandemic in the UK, many communities are looking to local, grassroots activism to create support networks in the face of what can often seem confusing, not to say conflicting advice.

The latest in the East Riding area is the new Beverley Community COVID-19 Support Group. It has been launched by community leader and volunteer, Jackie Heffer, following similar initiatives that are springing up nationwide. 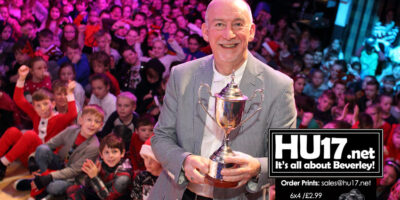 Mr Loncaster has been the Headteacher at Molescroft Primary School since 2001. His efforts have been acknowledged by the Parish Council who described him as an inspirational figure.

A new Pétanque Club that will be based at Molescroft Pavilion is on the lookout for new players.

Founder Thierry Condette says he has spent the past three years looking for a venue to set up the club. 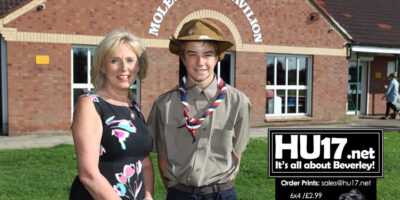 Local officials have praised a young Scout for his efforts in the community They also say he is a great role model for young people.

Max Harris-Smith has for the past 18 months been working tirelessly to raise the money needed to take a trip of a lifetime to Scouts World Jamboree. 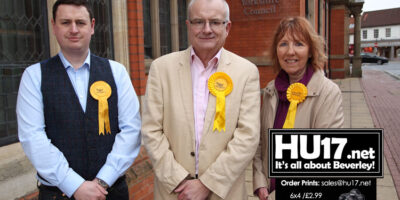 The Conservative Party have suffered a catastrophic defeat at the local elections in Beverley.

Results from the polls held on Thursday saw the Tories wiped out in Beverley’s Historic Core. They were defeated in St Mary’s while also been banished from Beverley Town Council. 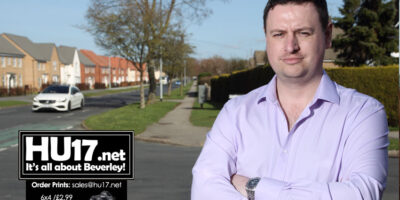 ERYC have rejected calls for a crossing to be installed in Beverley saying the road is not busy enough.

Concerns were raised at the number of people needing to cross Woodhall Way at the junction with St Leonard’s Road. 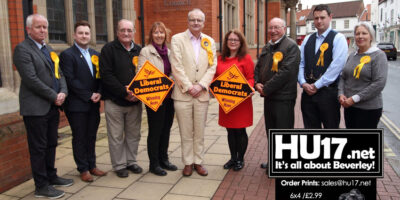 The Liberal Democrats were at the head of the queue as nominations for the East Riding council elections officially opened this week.

Nine Liberal Democrat candidates covering all three of the Beverley council wards handed in their nomination papers at County Hall within an hour of the nomination window opening. 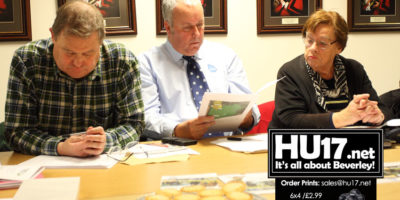 Beverley Town Council has agreed to help two groups who are facing eviction from their buildings located on Longcroft School.

Both the 1st Molescroft Scouts and 399 (Beverley) Squadron Air Cadets have been told they have to get off the site to make room for housing. 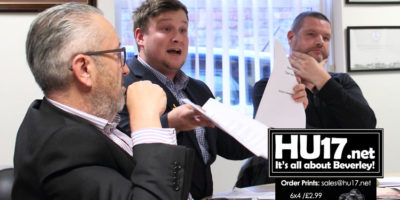 Cllr Tom Astell will be asking Beverley Town Council to support two groups that have been served an eviction notice.

1st Molescroft Scouts and Beverley Air Cadets both face an uncertain future. The groups have been told that their buildings will be demolished to make way for housing. 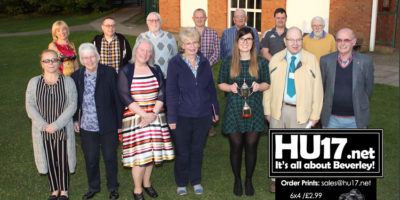 Molescroft Parish Council have awarded the Millennium Cup to Molescroft News on Woodhall Way in acknowledgement for the services they provide to the community.

News of the award was announced at the annual Molescroft Parish Council AGM where the council also praised the Molescroft News and the staff . 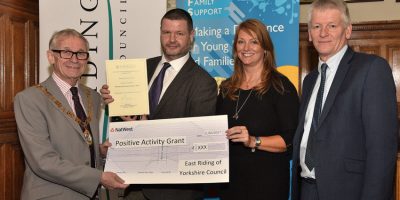 Beverley Youth Coalition will go live as the Town’s Parish Councils look to work together and deliver activities for your people in Beverley.

The incentive which was first put forward by Beverley Town Council’s Cllr Robert Begnett will host the first of two events at Molescroft Pavilion later this month. 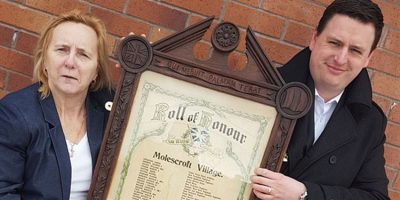 As the anniversary to mark the 100th anniversary of the end of World War I approaches later this year, Molescroft Parish Council has restored the village’s Roll of Honour.

Parish Councillors David Boynton & Jackie Heffer formed a working group, with the aim of restoring the Roll of Honour which lists the names of 20 Molescroft servicemen who took up the call to arms in the conflict. The roll records the death of only one serviceman Lieutenant Edmund Wigfall Military cross. 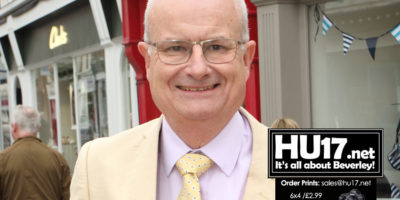 Residents in Molescroft who were promised a consultation by East Riding Council on yellow lines on their streets, have been left frustrated after being told by the Council that they will have to wait 18 months for anything to be done, and that even then it might not happen.

In April, residents of Orchard Garth, Orchard Close and Woodhall Way approached their ward councillors with a petition calling for yellow lines on their streets because of continual problems with cars parking and blocking access on Orchard Garth and restricting access for emergency services, delivery vehicles and refuse collection lorries. 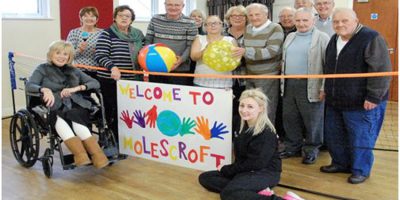 Gallows Lane in Beverley will not be renamed following the redevelopment of the former site of East Riding College according to both the developer and local authority.