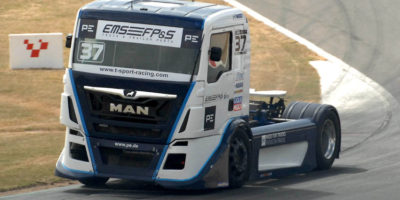 Brough’s Terry Gibbon participated in the fourth round of the 2018 British Truck Racing Championship at Donington Park – the closest circuit to the team’s home driving T Sport Racing’s MAN.

“Convoy in the Park“, a massive show truck exhibition formed part of the event. Thousands of spectators attending the two-day event had plenty to see and do: there were 10 truck races – divided into two classes – as well as trade stands, a kids fun fair and an action arena including caravan smashing. 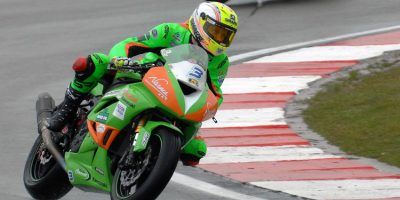 Round 1 of the 2018 British Superbike Championship got under way over the Bank Holiday weekend around the Donington Park Circuit.

Beverley’s James ‘Westy’ Westmoreland competed on board the Gearlink Kawasaki in the Dickies British Supersport Championship. 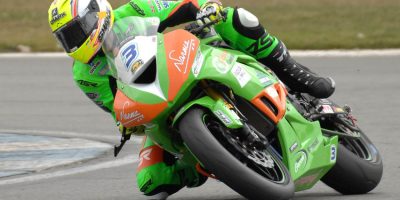 Tuesday saw the launch of the 2018 Bennetts British Superbike season with the media day being held at Donington Park.

Beverley’s James ‘Westy’ Westmoreland will remain with the Gearlink Kawasaki team riding one of the teams Ninja ZX-6R, stepping down from the Superbike class, to compete in Dickies British Supersport Championship where he has had much success in the past.

Beverley’s James Westmoreland and Dominic Usher competed in round nine of their respective championships.

Beverley Racer Jordan Rushby is in second place of the Elite 600 Thundersport GB after he earned 49 points from the first round held at Brands Hatch.

Local rider Jordan Rushby is looking to continue to progress in the world or motorsport in the up and coming 2015 – 2016 season.

I am gutted not to have finished the race. I crashed in qualifying but was all fired up for the race and was going quite well.

This weekend, Jordan travelled down to Anglesey in Wales for rounds 12 & 13 of the Thundersport GB National 2014 Championships

Jordan Rushby returns to action this weekend looking to build on his results from Brands Hatch.