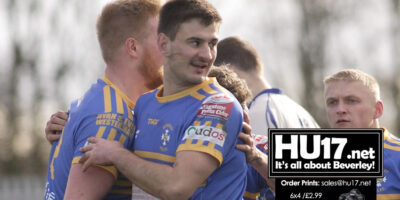 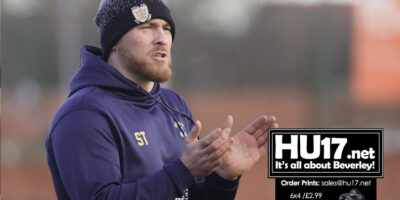 Beverley ARLFC are back in action this weekend as they welcome Shaw Cross Sharks to the Beverley Leisure Centre.

Beverley has had a mixed start to the season. They have lost two of their opening fixtures. Their only victory coming at home with a comprehensive win over Barrow Island. 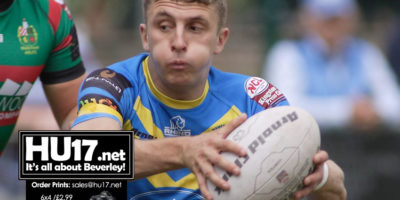 At the event, that was held in Bradford awards were presented for the season’s achievements. These were given to clubs and individuals that took part in each of the three divisions. 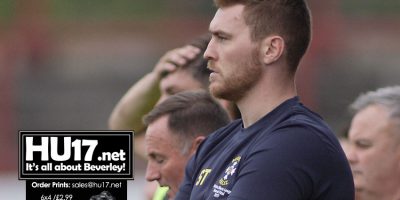 Beverley ARLKC will welcome Eastmoor Dragons at the Beverley Leisure Centre this Saturday as they look to make it six wins on the bounce.

Last weeks 84-6 demolition of Stanley Rangers gave a massive boost to their points difference which is now 123 better than second placed Clock Face Miners who have also won 5 from 5. 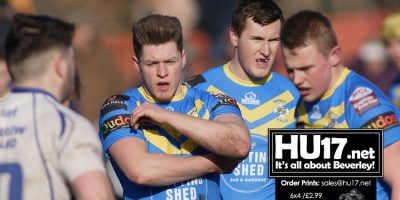 Beverley ARLFC will return to action this Saturday as they welcome Blackbrook to the Beverley Leisure Centre for their NCL fixture.

Last weekend it was the Beast from the East which had the biggest say as Beverley, along with the other sides in the league, saw their match cancelled due to the adverse weather that swept across the country. 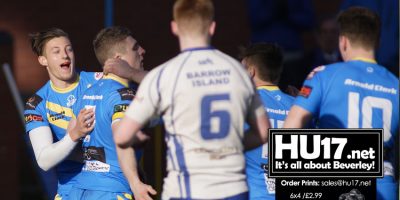 The blue and golds got off to the best of all possible starts to the season in this game, which marked their return to the National Conference League.

The youthful side with an average age around 22 demonstrated some near flawless defence and showed huge potential. for the future years. 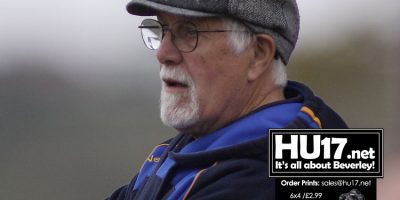