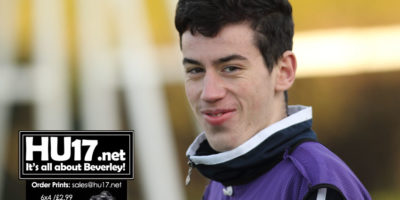 Beverley Town Football Club ended a losing streak with a big win, as they beat Chalk Lane 2-1 in the East Riding Senior Cup.

Boss Rich Jagger says his side fully deserved to win and that his showed the desire to put things right following a string of bad results. 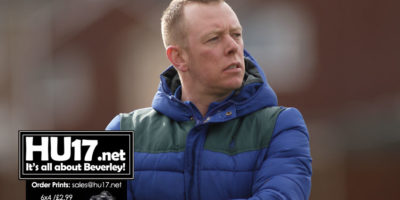 Rich Jagger said he was pleased after he watched his Beverley Town side claim their first home win of the season as they beat South Cave 2-1 in the Humber Premier League.

Skipper Nathan White and the inform Alex Stark both found the back of the net in the second half as town secured a victory that moves them to fourth place in the table. 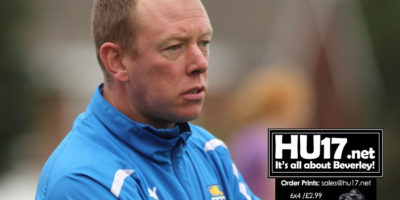 A depleted Beverley Town Football Club suffered a defeat as they got their new Humber Premier League Campaign of to a losing start.

Despite missing 13 players Town were able to form a decent squad for the season opener and almost got something out of the game. 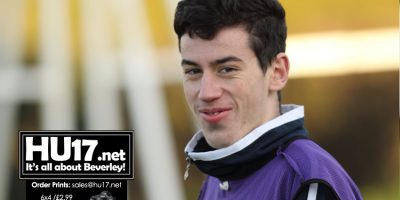 Beverley Town Football Club made it back to back wins in the Humber Premier League as they brush aside nine man Goole United with a comprehensive 5-0 win at the Victoria Pleasure Ground.

Manager Rich Jagger now hopes that with results going their way they can close the gap between them and the top four in the table. 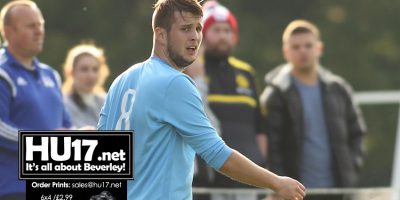 A second half header from Ben Thomson secured all three points for Beverley Town Football Club as they beat East Riding Rangers.

Gaffer Rich Jagger said he was ‘really pleased’ with the side after they also kept a clean sheet in this all important Humber Premier League match.