Matthew Grove has been selected by East Riding Liberal Democrats, to stand as their candidate in the South West Holderness Ward of East Riding Yorkshire Council on 6 May.

Matthew Grove is probably best known for his role as the first Humberside Police and Crime Commissioner. He has lived and worked in Holderness for over 30 years – working first in local government and then running his own business.

He’s been a parish councillor, a school governor, and served six years on the East Riding Council as well as four years as Humberside’s Police and Crime Commissioner.

Since joining the Liberal Democrats, he has been campaigning for a better deal for Holderness.

“I’ve always been driven by a determination to stand up to unfairness. I think the way in which the Beverley-based Conservatives put the interests of developers ahead of the need for proper roads and consulting and listening to residents is appalling.”

“People need to be put first and not the interests of one party or another. I am particularly angry at the way in which the need for decent roads and services are ignored in favour of cramming huge industrial developments in and around Hedon, Paull and Preston.”

“The Massive Hedon Energy Works should never have even got off the starting blocks, as it was not even in the Local Plan. The recently approved ABP industrial development with a poor spur road will add to the congestion on Hedon Road.”

“Preston traffic lights junction has been screaming out for a bypass for 30 years but nothing gets done. Holderness Conservatives have let down the local residents. People need to be put first and not the interests of developers.” 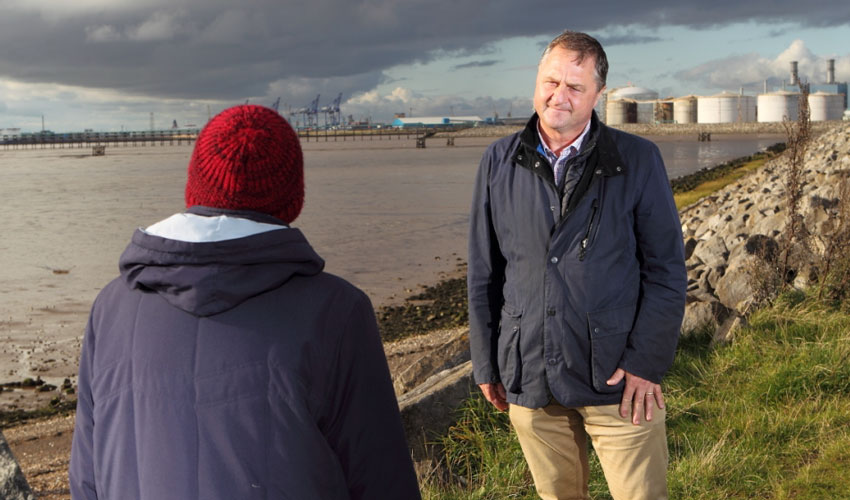 “Labour has never won in South East Holderness for over 25 years, whereas until recently the Liberal Democrats held two of the three seats in the ward.”

“Local people still remember fondly the hard work and dedication of Lib Dem Cllrs Carole Lynn and Carole Walker over many years. The recently approved ABP Hedon Haven industrial scheme is a raw wound, especially in and around Paull.”

“From what we are hearing on the doorstep, the Conservatives decision to select someone who worked for ABP in a senior role for 36 years, has backfired badly. “