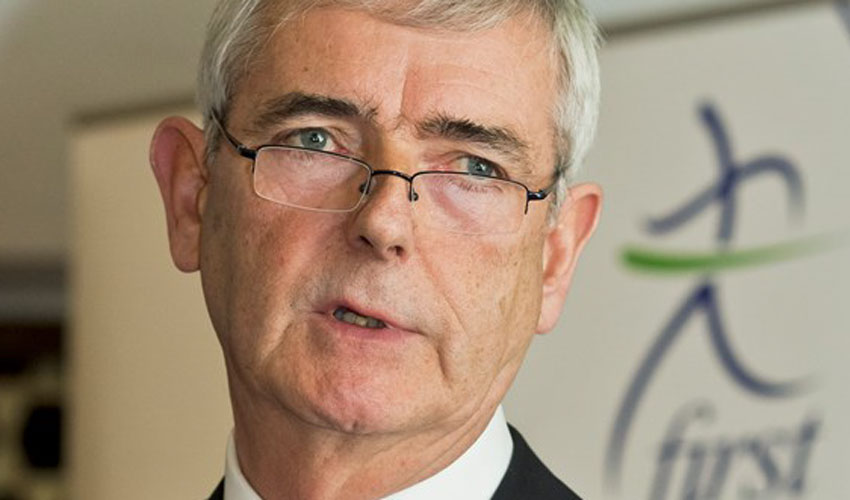 He will succeed The Hon. Dame Susan Cunliffe-Lister, DCVO, who will step down in November after 14 years as The Queen’s representative in the county.

Mr Dick is a deputy lieutenant and has previously served as the county’s High Sheriff.

Mr Dick said: “I am most privileged to have been invited by Her Majesty The Queen to be her personal representative within the East Riding of Yorkshire in succession to Dame Susan who has done so much for this county over the 14 years of her tenure.

“She’ll be a very tough act to follow but she leaves me a strong platform to build upon.”

He added, “I very much look forward to serving the people of the county and with the support of the vice lord-lieutenant and the deputy lieutenants, I look forward to developing the work of the Lieutenancy and creating fresh opportunities.”

The Hon. Dame Susan Cunliffe-Lister, DCVO, said: “I am delighted to be handing over the lieutenancy to someone who has done so much for the community in Hull and the East Riding and of whom I have a huge admiration.”

The ancient office of Lord-Lieutenant, whose roots can be traced to Tudor times, is bestowed by The Queen, on the recommendation of the Prime Minister.

As Lord Lieutenant, Mr Dick’s first and foremost duty is to uphold the dignity of the Crown in the area which, for ceremonial purposes comprises both the East Riding of Yorkshire and the City of Kingston upon Hull.

The position includes a host of high-profile civic and ceremonial duties bringing together voluntary services, businesses and cultural life ranging from the presentation of decorations to overseeing official Royal visits to the county.

Mr Dick had a highly successful career with the Hull-based medical device company Smith and Nephew, the last seven years as global president of the wound management division.

Since retirement, he has invested considerable time and energy into voluntary work, most notably as the co-founder and chair of CatZero, a charity which has transformed the lives of young people and families living in some of the most deprived communities in the region.

He has also served as Pro-Chancellor of the University of Hull; founder and chair of trustees of the Smile Foundation, supporting local charities as well as the co-founder and former chair of the Bondholders, an organisation responsible for marketing the Humber region.

He has also held a range of non-executive directorships with private and listed companies.

Mr Dick lives in North Ferriby with his wife, Christine. They have one adult son.