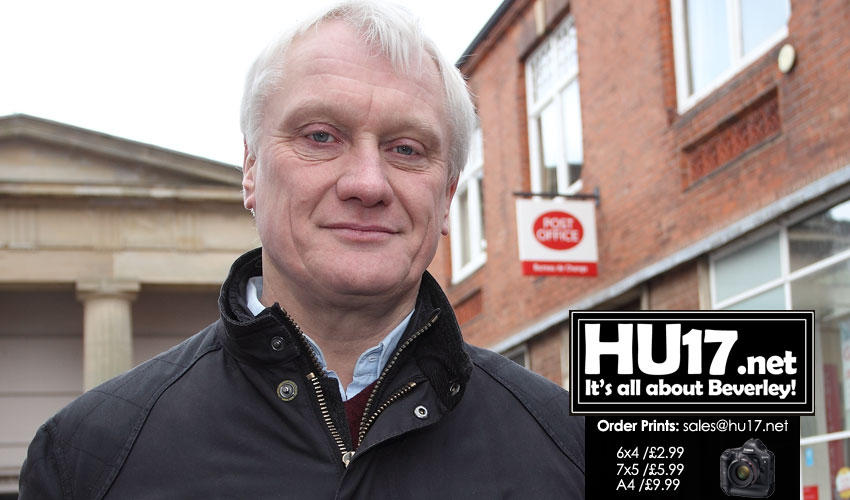 MP Graham Stuart has met with post office bosses in a last-ditch attempt to save Beverley’s Crown Post Office from closure.

The MP for Beverley and Holderness also raised the issue surrounding other Post Offices in Hedong and Pattrington.

In recent times the MP says he has seen several of them close while in the one in Beverley is set to relocate.

Commenting on the situation in Beverley Mr Stuart said;

“My meeting was also an opportunity to make the case for a final time against the closure of Beverley’s Crown Post Office and proposed move into a franchise in the branch of W H Smith on Toll Gavel.”

“I collected 1700 signatures against the proposal earlier this year, which I presented in person to the Director in charge of Operations.”

“182 people expressed their views in the consultation. There was also a great turnout at the local customer forum.”

“Clearly, the feeling in the town is that we don’t want the Crown Post Office to shut.”

“The final decision is expected soon and so this was the last-ditch effort to make sure the Post Office understands that. It is presently operating, is providing the level of service we want in the location we want.” 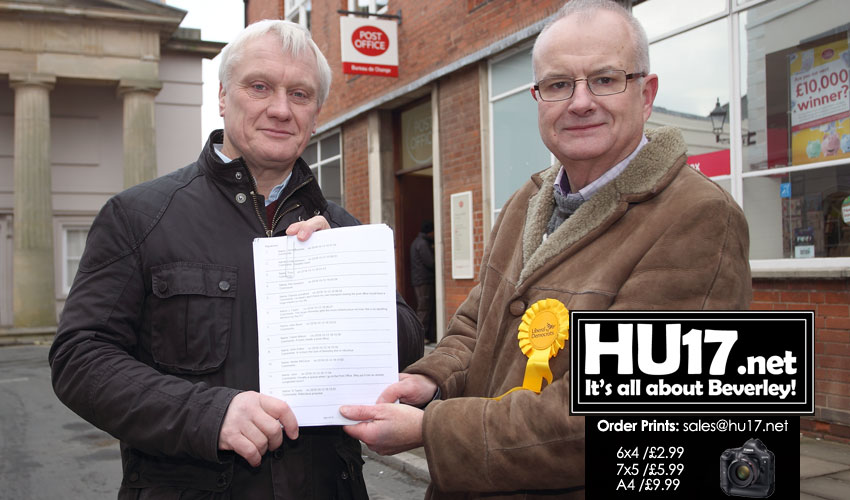 Those who oppose the move have accused the postal services of privatisation through the back door. Union officials warn customer will face a substandard service should the relocation come to fruition.

Local Cllr Denis Healy has been very vocal about this issue. He launched the petition to save the Post Office and urged local political parties to work together.

While there has been a huge effort, it is highly unlikely bosses will change their mind. Many campaigners feel this was a done deal.

Furthermore, the closure is something the government are clearly supporting. Despite being asked to intervene they insist it is up to bosses at the Post Office to make these decisions.

In March officials said they were reviewing feedback generated by the petition. They also confirmed jobs adverts and planning applications were normal. This is despite them not officially confirming their decision.

The final outcome will be decided in the coming weeks. With how things are it is hard to see any light at the end of the tunnel and this decision being reversed.