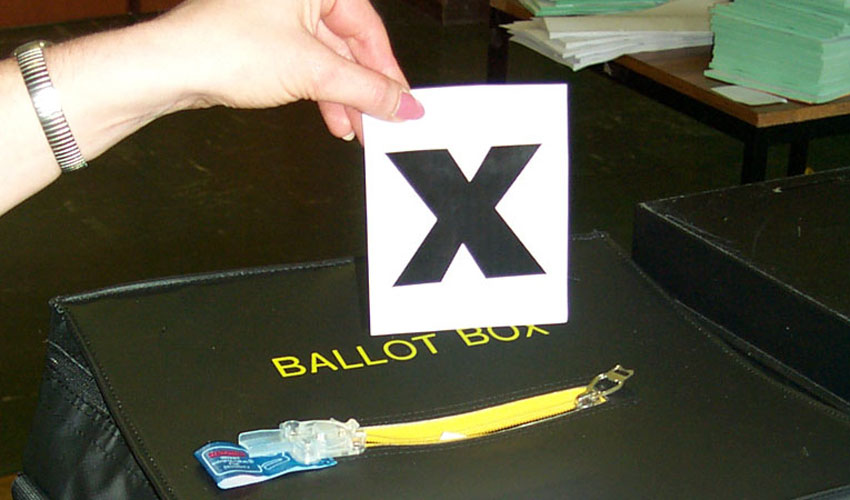 Women should be banned from voting in the Local Elections. Men have all the power and frankly, we should keep it that way.

Of course, this is not the case women in Beverley and across the country can and should vote.

While I believe everyone should vote in all our elections, I genuinely feel that women more than us men should go and vote.

Just over 100 years ago ladies were not allowed to vote. In Parliament, men wanted to keep the power and keep the women in check.

Here are some of the things said in Parliament at the time;

Rowland Hunt, MP for Ludlow said – “There are obvious disadvantages about having women in Parliament. I do not know what is going to be done about their hats.”

“How is a poor little man to get on with a couple of women wearing enormous hats in front of him?”

John Henderson, MP for Aberdeenshire Western said – “This is a commercial and industrial country. But it could hardly be hoped that women could govern and manage our commerce and industry.”

“If we were to have women in this House they would be legislating for these commercial industries of the management of which they know nothing.”

Of course, one hundred years on any decent person will find their views somewhat sexist. In fact, we have had two ladies lead this country.

Beverley has a town has even stronger links to the way our voting system was changed to allow women to vote.

Widely credited as ‘The First Feminist’ Mary Wollstonecraft lived in the town and was a pioneer for women’s rights.

She argued that ladies should be educated and also that they should be allowed to vote. Only last year Beverley celebrated her life with the unveiling of a green plaque.

So I say this to all women, you may not think it important but on 2 May go and vote. If for no other reason than out of respect for the millions of who made great sacrifices to earn you that right.

If you do not want to do it because you have lost faith in politics, then do it for Mary. Do it as an act of solidarity.