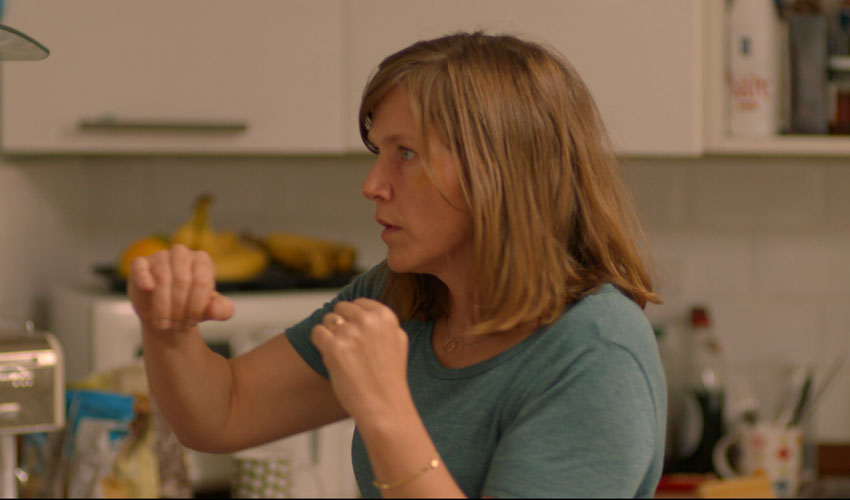 Actress Jessica Hynes will be at the Parkway Cinema in Beverley later this month where she will take part in a Q&A session.

Jessica will be in Beverley as she looks to promote her film The Fight, a movie she has written and also directed.

Manager at the Parkway Cinema Cliff Baillie says it is amazing that she will be in Beverley. He also feels such an event is hugely important as it helps showcase more niche films.

Speaking about the event he said;

“At Parkway we like showing the blockbusters but also the smaller independent films.”

“Sometimes those films have difficulty finding their audience as they don’t have the big marketing resource.”

“So it is amazing to have such a talent supporting their film by visiting us in the East Riding.”

Jessica needs very little introduction. She has appeared on many TV shows over the years including the Royal Family and also W1A.

In 2017 she became a political activist. During the General Election, she endorsed the Labour Party.  She said ’The sado masochistic Tory binge has left us sore and unloved. We need a sweet socialist injection and post-coital cuddles.’

The Fight is the story of a character called Tina. She lives in a quiet seaside town but her life is anything but quiet.

Her mother is threatening to leave her father, her daughter is being bullied and she and her husband Mick are juggling full-time jobs.

Determined to ditch the dysfunction and beat her inner demons, Tina puts on her fighting gloves. Stepping into the boxing ring to sweat out her anxieties and punch up her self-worth.

The Parkway Cinema will be showing the film from 15 March. The special Q&A screening will take place on the 20 March  at 7.50PM.

Tickets for the film and the special Q&A event can be purchased by visiting the Parkway Cinema Web site.