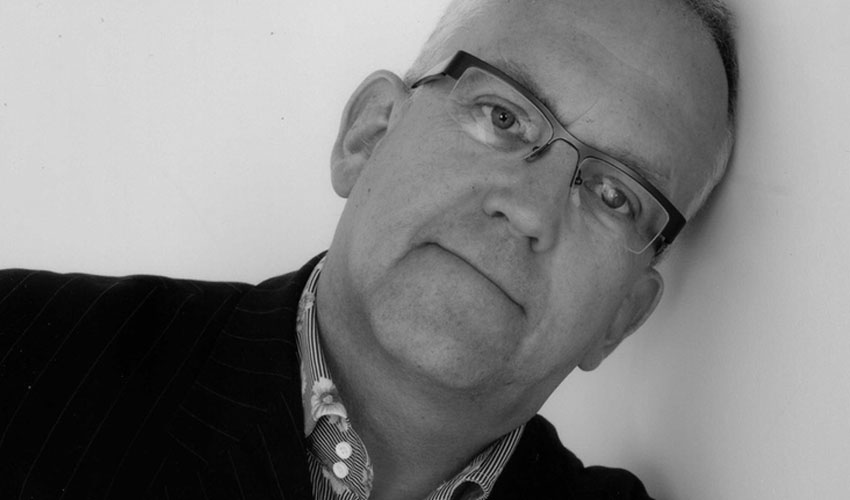 I Want That Hair is a hilarious, fresh, female comedy, arriving in Beverley this spring. It will certainly put a smile on your face.

The John Godber Company is delighted to be staging a new and updated version of Jane Thornton’s Hairdressing comedy I Want That Hair.

It will run at the East Riding Theatre from Wednesday 6 to Saturday 30 March, at 7:30pm, with matinees at 2pm.

Join Bex and Heidi as they grapple with gossip between the washes and the highlights. As a result of  Bex’s big birthday coming soon, she begins to question her life.

Should she change the salon, the wallpaper, or the way she lives her life?

Be blow-dried away as Bex and Heidi hilariously battle the daily routine and question if they really want that hair!”

John Godber O.B.E will be directing the play, he said;

“I am very much looking forward to directing I Want That Hair which was one of the fastest selling shows I ever did at Hull Truck. Pippa and Jackie are the perfect cast and ERT the perfect venue for this rewritten hilarious comedy set in a ladies hairdressing salon”

The show stars Hull-born singer and actress Pippa Fulton, who recently moved back to East Yorkshire after a spell in the West End and various stage and screen productions.

I Want That Hair To Feature Former Brush Strokes Star

She is proud to be returning to the John Godber Company. Previously she has played Kealey King in John Godber’s two-part hit The Kings of Hull at Hull New Theatre. I Want That Hair will be her first performance ever at the East Riding Theatre.

Pippa’s co-star is Jackie Lye made her professional debut with Live Theatre. While she was in the original production of C.P. Taylor’s ‘And a Nightingale Sang’ over 40 years ago.

Jackie is still best remembered for playing Sandra in the popular BBC sitcom Brush Strokes. Also, she appeared in Casualty, Vera and Doctors.

Jackie also appeared in the previous version of I Want That Hair as Pippa’s character Heidi in 2006.

“I loved playing Heidi when we did the play at York Theatre Royal and I know Pippa will be brilliant in the role. It’s not often you get the chance to play both parts in a two-hander – I’m looking forward to the challenge.”