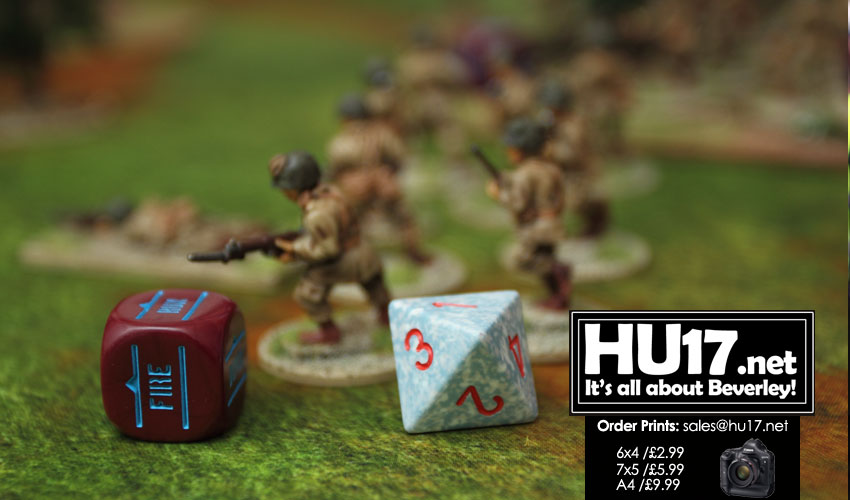 When we think of gaming in the modern digital age, more often than not, the first images that come to mind are of users glued to their screens playing the latest video games on their PC, console or smartphone.

However, many of these very same games have their origins firmly rooted in the past, when playing around a table was the way most people entertained themselves.

Let’s take a look at how some of these games began, how they have evolved, and how groups of people around the East Riding of Yorkshire are enjoying them.

Ask the average person on the street to name some popular card games, it’s fair to say most will mention poker and blackjack, or maybe bridge and whist. While the origins of poker are widely credited with having been developed during the early 19th century in the United States, the origin of blackjack dates back to 17th-century Spain according to Betway, mentioned as a game called “ventiuna” in a series of novellas by iconic Spanish author, Miguel de Cervantes.

Meanwhile, bridge and whist are both from the same family of trick-taking card games, which can trace their roots back to the “tarocchi” or “trionfi” cards that were popular in 15th century Italy and quickly spread throughout Europe. While the offshoot of “tarocchi” later became better known as “tarot” and a more esoteric use, “trionfi” became known as “trumpfen” in Germany and “trumps” in Britain. 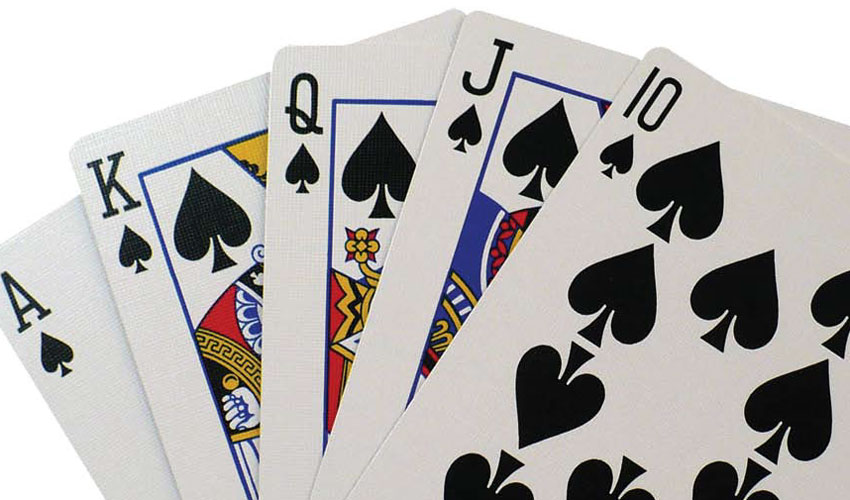 Continuing to evolve and diversify, the trumps theme of card gaming became hugely popular with the Top Trumps brand, which appeared in the 1970s and spawned a global obsession amongst players. Decks of cards are themed around anything from sports cars to naval ships, dinosaurs to horror movie monsters, with the cards themselves featuring numerical data that players use to trump the cards of their opponents. Some of the older and original packs of cards have become highly collectable around the world.

Hardly surprising is that such trump styled card games themselves have continued to evolve in the last couple of decades, bringing forth the likes of Dragon Ball and YuGiOh, or similarly based role-playing card games such as Magic the Gathering or Final Fantasy. Aficionados of these cards in Beverley don’t have to look far for regular games, because Archeron Games in Hull regularly host tournaments, where players can test themselves against other local opponents.

Board games of one form or another have been played by most cultures around the world and for thousands of years. The ancient Egyptian game of Senet dates back to the First Dynasty and around 3100 BC, while Patolli was played by commoners and nobles alike in Mesoamerican cultures such as the Aztecs and Mayans. The predecessor of Chess, known as Chaturanga, has its origins in the Gupta Empire of 6th century India.

These days, Scrabble or Monopoly are perhaps the most well-known board games in the world and have remained highly popular for decades. Others like Cleudo have evolved, bringing with them the idea of a narrative and storytelling, while there are wargames such as Risk emulate the battlefields of the world, involving strategy and careful planning.

Role-playing games, or RPGs as they’re commonly known, have evolved to embrace all the classic strategy of the most traditional tabletop games, while also embracing a narrative and placing players within a story, usually in a fantasy or science-fiction setting. Inspired by fantasy literature such as The Lord of The Rings and the already growing popularity of wargaming, Dungeons & Dragons gave birth to an entirely new genre of gaming in the 1970s.

Since then, tabletop and particularly RPG games have blossomed into a global industry, with stores like Games Workshop in Hull just one branch of many within the franchise throughout the world, originally founded in 1978 by fantasy writers Steve Jackson and Ian Livingstone, who famously wrote the Fighting Fantasy series of adventure gamebooks. Books such as these and the Warhammer Universe games have even inspired the Warcraft video game and movie franchise, which came full circle to inspire its own range of collectable card games and tabletop games.

Given such a strong presence in and around the East Riding and Humberside region, fans of card and tabletop games will never likely struggle to enjoy their hobby with plenty of other fellow gamers.