Cllr Tom Astell will be asking Beverley Town Council to support two groups that have been served an eviction notice.

1st Molescroft Scouts and Beverley Air Cadets both face an uncertain future. The groups have been told that their buildings will be demolished to make way for housing.

Cllr Astell, who used to attend the cadets based at Longcroft School visited the groups this week.

As a result, he has put forward a motion calling for the Town Council support the groups in their quest to secure a new home.

1st Molescroft Scouts, who have around 70 young people in their ranks are seeking compensation for the building they own.

The group say that East Riding of Yorkshire Council is yet to offer them any real assurances over their future.

Support for the scouts has gathered momentum with thousands of residents signing an online petition.

While the scouts have welcomed the improvements and funding for the school they feel not enough is done to help them.

Beverley Town Council will meet on Monday evening when the proposal will be debated. 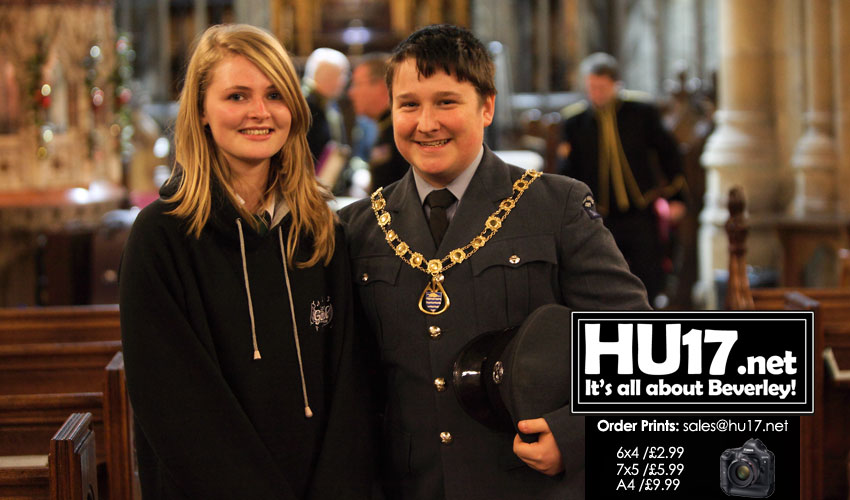 Local politicians and also the MP have pledged their support to help to find a solution to their problems. Molescroft Parish Council is also looking at how they can assist.

Both the groups were served notice as the council looks to offload land which they say has been earmarked for development as part of the Town plan.

Fund has been awarded to Longcroft School that will enable them to consolidate their two sites into one. Cash for the project has been provided by the government.

Once complete the local authority say that the old site will be surplus to requirement. They say that a public consultation will be helped be for the land is sold to developers.

Around 50 homes are earmarked for the site but it will mean that the Scouts and Cadets and have to find a new home.

The scout group are not against a move, they just want to be compensated for their building which they own and have been using for almost 50 years.