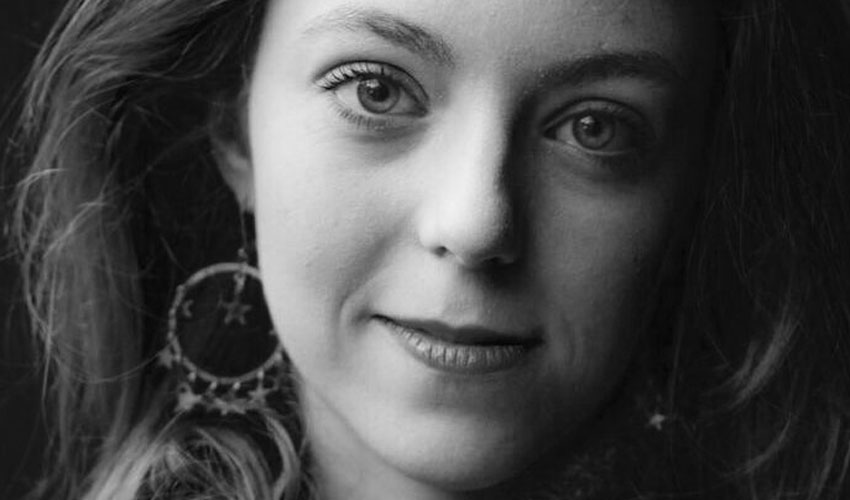 A pop-up theatre production, The Memory Project will be touring East Riding libraries in November.

Smashing Mirrors Theatre will bring a touching and emotional new show to Beverley and also six other venues. Based on interviews with real East Yorkshire families. It is looking at the difficult, trying, yet often hilarious journey through dementia.

The Memory Project will be in Beverley at Beverley library on Saturday, 10 November at 10.30AM. The tour is the final phase of the East Riding Festival of Words, an event local pupils from Longcroft School also participated in.

She has written a number of musicals.  These include The Loneliest Girl in the World and also Three Emos for her company, Smashing Mirrors, a dementia-friendly organisation.

Elizabeth also wrote ‘Dressed in Time’ for Marks and Spencer and the Leeds Playhouse in 2017. Furthermore, she has also been part of Channel 4’s ‘Random Acts’, creating a short poetry film in Hull.

You Can Buy Tickets To See The Memory Project

“This production will be performed verbatim, which will be very exciting for both the actors and the audience.”

“I am also pleased to say that we will be taking time after each performance to talk to members of the audience.”

“Also I very much hope that this new show will raise awareness of dementia. Hopefully, it can open up lines of conversation with people with dementia and their families about how they deal with it.”

“It is especially fitting that the performances take place in Libraries as well. Libraries offer a wealth of free support for those living with dementia and their carers. It should be considered as an excellent starting point for information after a diagnosis of dementia.”