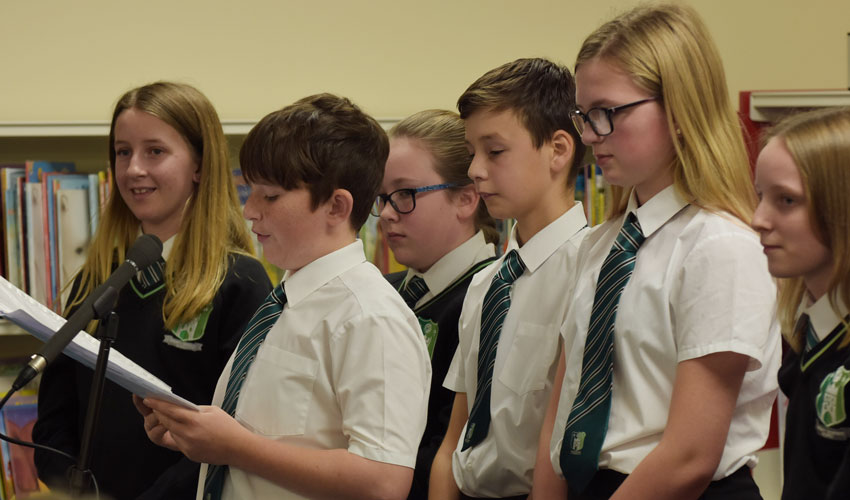 Longcroft School says that students from the school who took part in the Festival of Words was a positive one.

In all eight of their students contributed to the event that celebrates literature. They took part in an activity held at the Treasure House in Beverley.

As a result of them taking and the experiences gain Longcroft School explained more. In a statement released they  said;

“Well done to all the students who took part. Owen Bruton, Chloe Dyason, Aiden Harvey, Josh Honeysett, Jess Leck, Tilly Murdock, Aimee Nevis and Gracie Whitfield for performing at the opening of the Festival of Words.

“All of them took part  in the event at the Treasure House on the opening day of the Festival of Words event.” 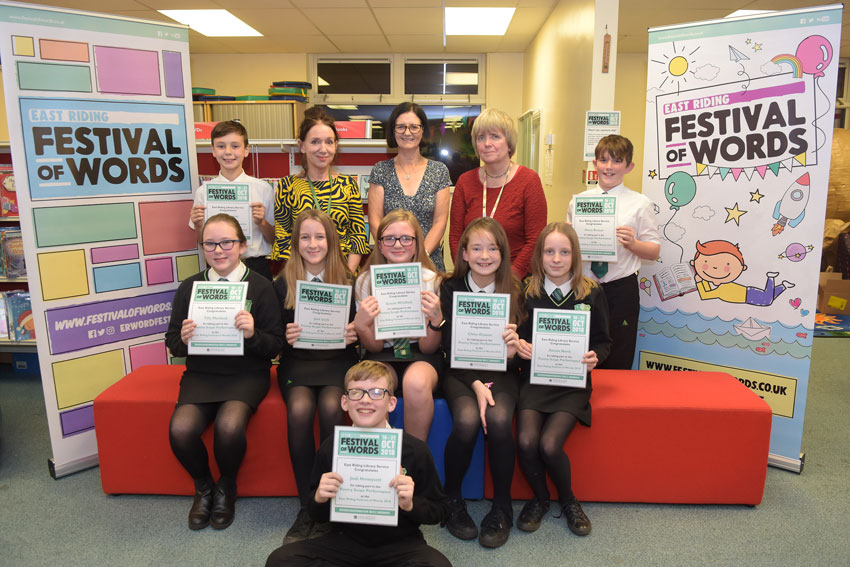 “Students were applauded by family, friends and prize-winning author Val Wood. Also, all of them received a certificate of commendation from the East Riding of Yorkshire Council.”

“Over the last six weeks, the students have been working with the poet Catherine Scott. This was in preparation for the event and a previous recital to the Reminiscence Group.”

“It has been fabulous to watch their poetry and performance skills develop, and also for them to experience the positive benefits of working with the local community.”

“The school would like to thank East Riding of Yorkshire Council for funding this project. Also, we would like to say thanks for the  support of all the librarians and to Catherine Scott for her expertise and enthusiasm.”

The East Riding Festival of words saw a number of authors bring literature alive in the region. Events were staged across the East Riding including Beverley and Bridlington.

Furthermore, some of the authors took to the stage as they performed live music at the Memorial Hall in Beverley.

Involvement of pupils from Longcroft School showed the level of engagement achieved by the event. Above all throughout the festival people of all ages and tastes were catered for.