Beverley’s Conservative teams for St Mary’s and Minster Wards have taken up residents’ concerns over the capacity of the town’s schools to accommodate the growing population. 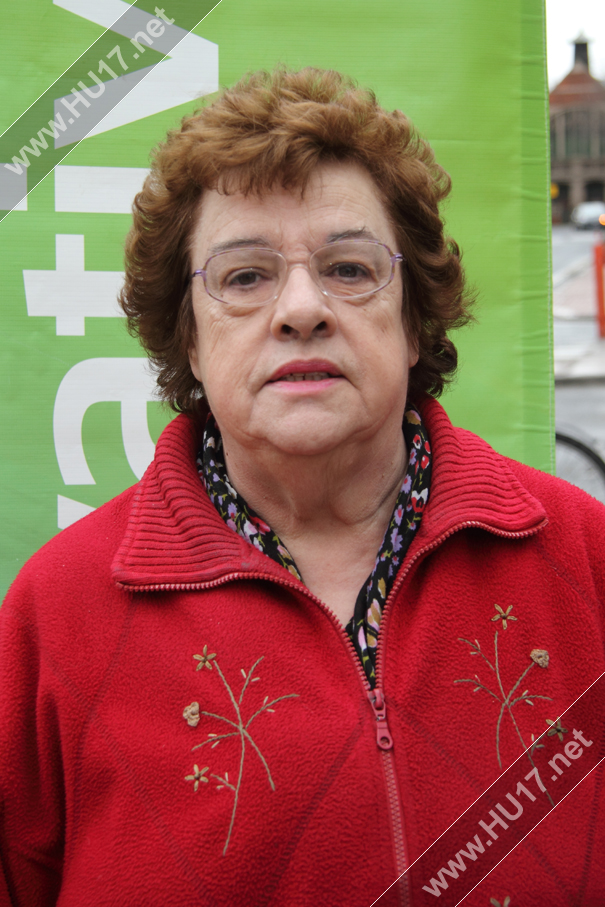 “The Local Plan, arrived at through extensive consultation and after all Liberal Democrat, Labour and Conservative councillors voted to endorse it, means a potential 20 per cent increase in the number of homes around Beverley by 2029,” Councillor Elaine Aird said.  “Like many people living in Beverley, my Conservative colleagues and I want to ensure our schools can meet the challenges growth will bring.”

Regarding primary places, currently there are nearly 200 surplus places across Beverley’s eight primary schools.  The Council estimates the number of surplus places will rise to 370 by 2023.

However, if the land identified in the Local Plan was developed, the Council estimates there could be an additional 450 primary school age children.  This number would exceed current capacity and options for providing additional places, including the expansion of Keldmarsh Primary School, are being considered.

“It is reassuring to know that the East Riding of Yorkshire Council is planning well ahead to make sure the children of both existing and new Beverley residents will have the opportunity to attend our town’s highly regarded schools.”