Neil, who opened Bug Vinyl in 2017, will be taking part in Record Store Day on 21 April for what will be the second time and he is confident it will be a smash hit again as record fans look to get their hands on some exclusive material for their collections. 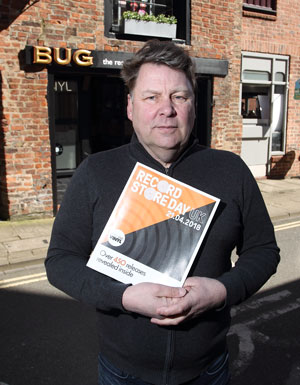 “Record Store Day is the one day of the year when over 200 independent record shops all across the UK come together to celebrate their unique culture.”

“Special vinyl releases are made exclusively for the day in what’s become one of the biggest annual events on the music calendar.”

“There will be over 450 releases which are either on vinyl for the first time or being repressed in very limited numbers often on coloured vinyl. Some titles are only being release in quantities as low as 500.”

Bug Vinyl, which is located on Ladygate is the only record store taking part for some considerable distance in this area and will open its doors at 8AM.

Neil is expecting people to spend hours queueing before the store opens and will be working with another independent business to ensure they are looked after.
He added;

“Last year the queue reached back to Beverley Bus Station with a queue of over 100 people, some queuing from 3AM in the morning.”

“This year the queue will be supported by neighbouring Café V which is opening at 6.30AM offering tea, coffee along with bacon and sausage sandwiches.”

“It is good day for my business and it is good that another local business is also getting behind the day by opening early.” 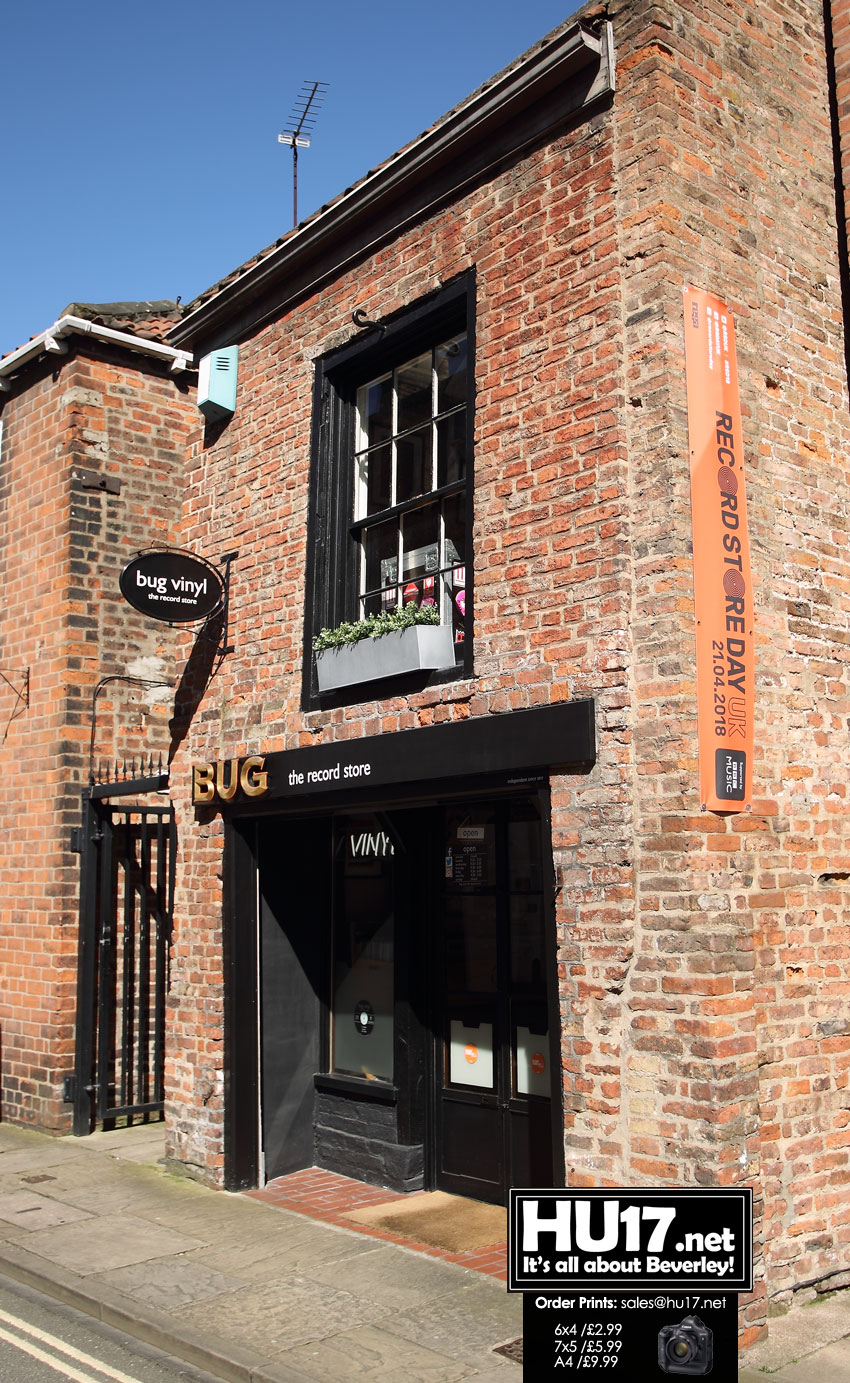