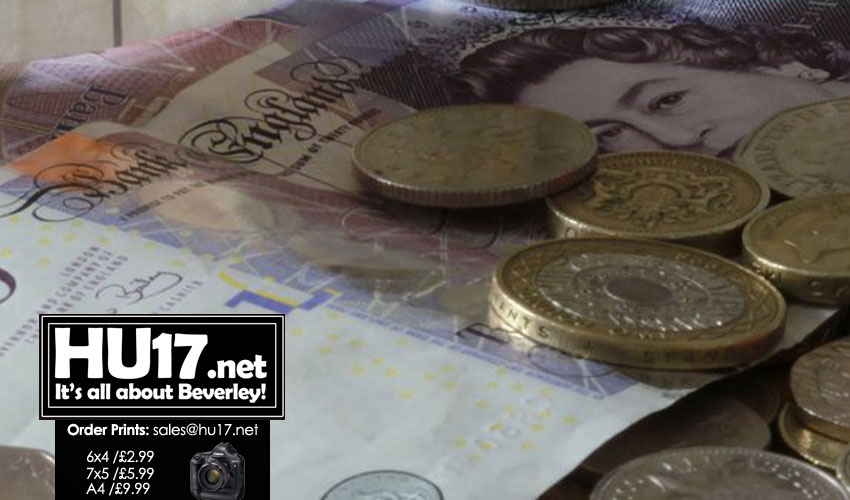 The Leader of Hull City Council, Councillor Steve Brady, is preparing to present his Budget Statement for the 2017/18 financial year.

The proposals, which will be presented to Finance & Value for Money Overview and Scrutiny (17 February) meeting, Cabinet (20 February) and Full Council (23 February), set out the suggested plan for the budget in 2017/18, the financial plan for the next three years and proposals to raise Council Tax by 1.99% to help fund Council Services plus a further 3% to help fund Adult Social Care costs in line with the additional powers to do so by the Government .

Leader of the Council, Councillor Steve Brady said: “Although our budget is yet again reducing due to central Government grant cuts, we are doing our utmost to protect services where we can.

“Where changes have had to be made to save money, we have been consulting with people affected in those areas and this process began in July 2016. The savings plans that we have had to put in place for each service area are vital as we simply cannot afford to sustain the level of services that we have previously provided to residents. Enforced changes have unfortunately had to be made.

“We will also continue to exercise strict control to ensure that budgets are on target and reduce the likelihood of overspending.

“Although the economic pressure on Hull has been extremely hard-hitting, we are determined that by investing in economic regeneration and our cultural offering based upon the City Plan, this will continue to bring a new found confidence and greater opportunities to the city and the people of Hull in the short, medium and longer term.”

As part of the budget proposals it has been suggested that Council Tax should increase each year over the next two financial years. This is largely due to changes, made by the Government, in how additional funding can be raised to help pay for escalating Adult Social Care costs. Subject to Cabinet and Full Council approval, the annual increase would be a total of 4.99% in line with many other local authorities.

Cllr Brady continued: “Proposing to increase Council Tax by 1.99% plus 3% for Adult Social Care has been a very difficult decision when we know that household budgets across the city are tight, but it is necessary to enable us to preserve as many Council services as possible and to help pay for escalating costs in our Adult Social Care service.”

The Council is continuing with its Capital Programme of investment to support, amongst other things, our museums, the development of the Hull Venue, the progression of the Yorkshire cruise terminal Riverside Berth/Cruise Terminal, Green Port Hull, a new traffic light control system in the city centre, private housing and a new computer system to enable customers to access more Council services online.

Cllr Brady said: “Our capital investment in projects such as the City of Culture, the Ferens Art Gallery and the New Theatre, which reopens later this year, have clearly been a good decision. The increasing visitor numbers in the city clearly shows how there is a strong desire for arts and culture in Hull, and where other local authorities have chosen not to invest in their museums and galleries, we took the decision that it would be in the city’s best interest to support them, along with the surrounding public realm. Our investment is already paying dividends for businesses in the city through the significant increase in visitor numbers in the first few weeks of 2017.

“Our aim for the significant capital investment that we have made, is that it will continue to improve the prospects of Hull in the long term.”

Detail within the budget statement is subject to change up until final decisions are made at the Full Council meeting on Thursday 23 February.