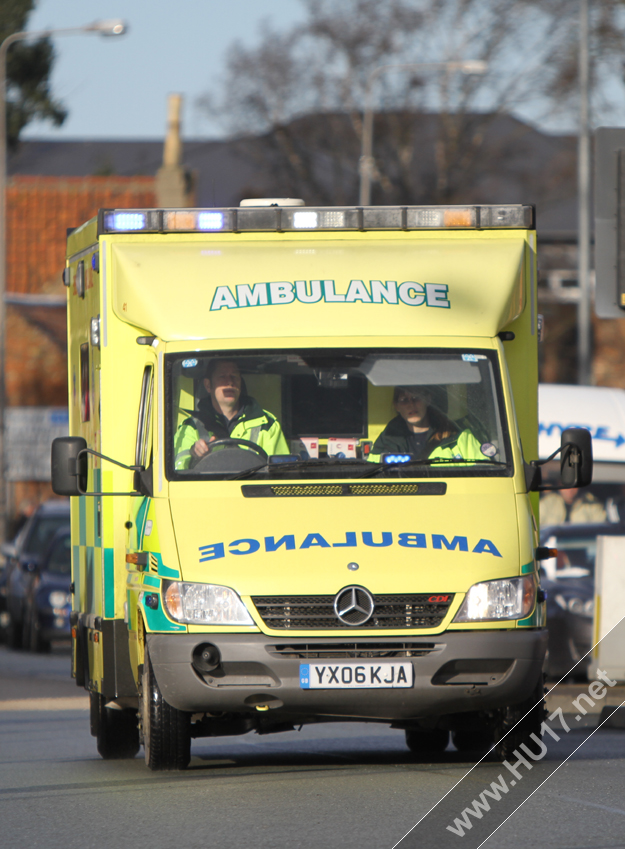 MP Graham Stuart is set to have a meeting with Yorkshire Ambulance Service as he seeks answers about unacceptable ambulance response times in parts of his constituency.

While response times to residents in Beverley are well within the national averages’ more rural places are having to wait much longer when they call for an Ambulance with Hornsea being one of the worst.

Speaking ahead of his meeting Graham said;

“It is absolutely critical that YAS produces a credible plan to address the scandal of slow ambulance response times in the East Riding.”

“The Service is staffed by dedicated professionals, and I appreciate the challenges involved in serving sparsely-populated rural areas but it is unacceptable that people in Beverley and Holderness should have to live with the fear that their lives are on the line because an ambulance can’t reach them within national guidelines or even close to them.”

Rural areas are clearly struggling when it comes to response times however that is not the case for residents in Beverley.

Figures published by AmbulanceResponseTimes.co.uk show that on average 73pc of calls are answered within the guideline time of 8 minutes while the average response time for an Ambulance is just 5 minutes 49 seconds.

That changes however if you travel just a few miles down the road to the neighbouring village of Little Weighton the story, there is completely different. People in Little Weighton waits on average 10 minutes 34 seconds with just 32pc of calls answered inside 8 minutes.

The MP says he is frustrated having been promised improvements by YAS, Graham added;

“My HEART campaign has the support of thousands of people across my constituency who have backed my calls for YAS to provide a better level of cover along the coast.”

“My deep frustration is that I have been promised improvement from YAS for the last four or five years, and yet this problem remains.”

“I will be seeking two things, firstly, to understand why the measures that they promised to implement in the past have not proven effective, and secondly what specific steps they are now taking to tackle this seemingly intractable problem.”