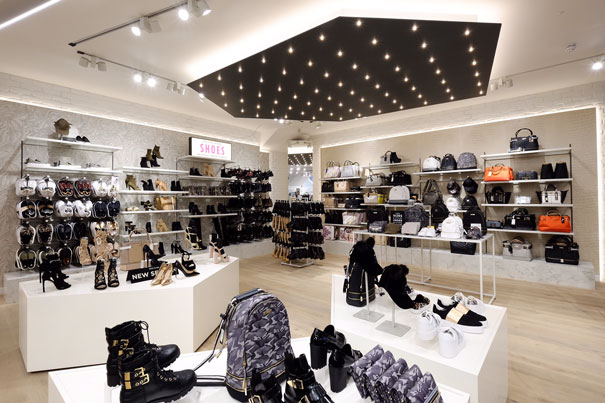 Shoppers will get their first look at fashion retailer River Island’s latest store on Thursdayas the newest addition to Beverley’s Flemingate centre opens its doors to the public.

Other leading fashion retailers at Flemingate include Debenhams, H&M and Peacocks and the centre’s shopping offer is set to continue expanding, with two further signings soon to be announced.

With over 60 years of fashion retailing experience, River Island is one of the best known and loved brands on the high street.

“River Island is another great addition to Flemingate’s line-up and will appeal to the large numbers of younger consumers living in the area.”

“Combined with our other fashions brands, such as H&M, Debenhams and Peacocks, Flemingate has brought something very different to Beverley and the surrounding area and this is reflected in the centre’s growing popularity with shoppers in the region.”

“Flemingate’s position at the heart of an affluent catchment area made it a very attractive proposition for us.”

“It is a growing retail location that we are very keen to be a part of and we are delighted to open the store.”

Flemingate is also home to the six-screen, 1,000-seat Parkway cinema, an 80-room Premier Inn, and a 500-space multi-storey car park, the largest in Beverley. A new campus for East Riding College and 130 homes complete the £120 million development.