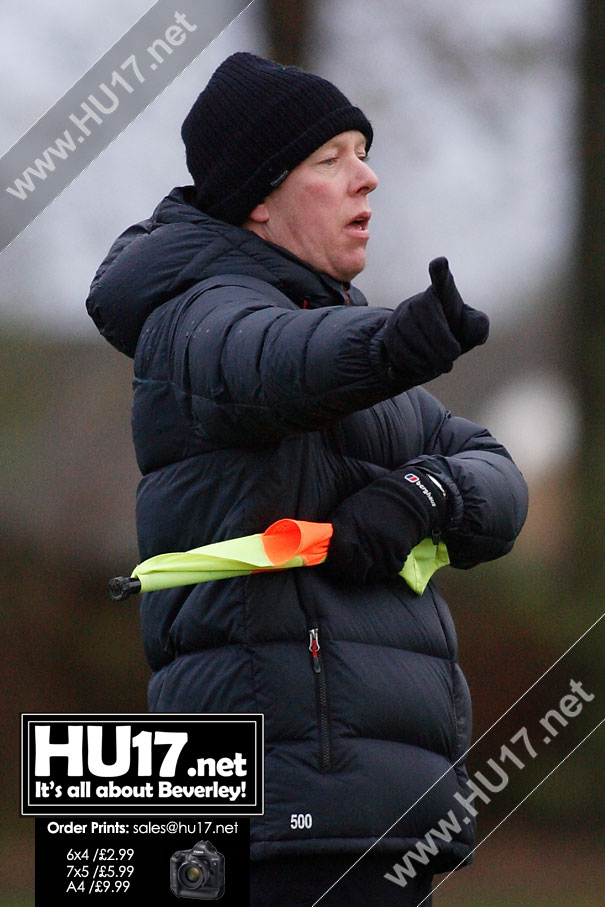 Town’s manager Rich Jagger says tonight’s game against Walkington will be a good test for his team with pace being a key factor for his defence to cope with.

Town will be hoping to maintain their good pre season form that saw them beat Dunnington 4-1 on Saturday as they aim to hit the ground running when the season proper starts.

While Walkington play in a lower league they continue to be an evolving side that has a winning mentality, something Beverley has been lacking for a few seasons.

Speaking ahead of Tuesday night’s match at Broadgates Jagger said;

“I will be bring in four players in who did not play Saturday. One of them will be making their debut for the club.”

“As a team we are looking to build on Saturdays performance and also build the understanding between players so we can get a better idea of who is capable of playing at this level.”

“Walkington will give us a good test. They have pace out wide so it will be interesting to see how we deal with that.”

Jagger has no plans to rest players, when asked about selection he said;

“The team will be strong however there are a number of players that need game time so this will help in their development.”

While a win would help build confidence, Jagger feels that right now the focus of the squad should be on development, he said;

“I said to the lads on Saturday that the result in pre season games is irrelevant. It’s more important to develop an improve with each game so we hit the ground running on 20th August.”

Beverley Town have struggled to reach the heights the club once enjoyed just a few seasons ago when they won back to back titles.

The appointment of Jagger over summer singled the clubs intention that they want to be competing again at the right end of the Humber Premier League with the gaffer targeting a top half finish.