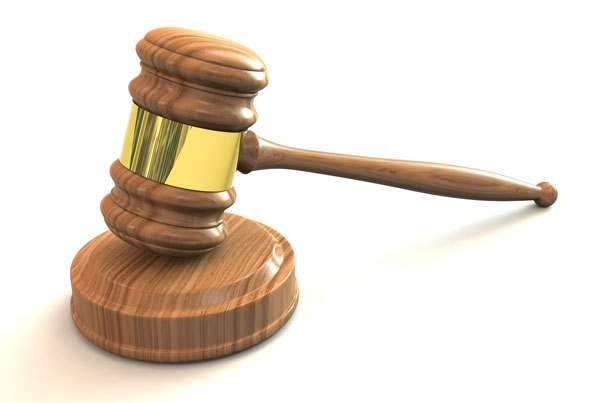 A leading Beverley estate agent has been ordered to pay over £7,500 after admitting advertising holiday homes as permanent residential properties.

Paul Staniford, 61, of Main Street, Cherry Burton and also senior partner of Stanifords estate agents on Sow Hill in Beverley, appeared at Beverley Magistrates Court on Wednesday, 20 July where he pleaded guilty to one charge of misleading advertising under the Consumer Protection Regulations 2008.

Magistrates were told that in 2012 and 2013, officers from East Riding of Yorkshire Council’s trading standards department sent advisory letters and business guidance to all estate agents within the East Riding area warning them against advertising holiday homes, such as log cabins on holiday parks, as permanent residential properties.

The court heard how in march 2015, a trading standards officer spotted a full page advert placed by Stanifords estate agents in a local free paper advertising residential properties and included a two bedroom lakeside log cabin located on High Farm Country Park in Routh, near Beverley but there was no indication on the advert that this was a holiday home only.

A visit to the estate agents also revealed more holiday homes also located on High Farm Country Park were also being advertised, but giving the impression holiday homes could be used as permanent residences.

Despite advice from trading standards officers, Staniford, who has been a chartered surveyor for 35 years, continued to advertise the holiday homes without making it clear they were not for permanent use.

He only withdrew the properties after being interviewed by trading standards officers.

Colin Briggs, trading standards manager at East Riding of Yorkshire Council, said: “The fine handed out by the court shows how seriously they take misleading advertising.

“In this case, Staniford was told about the misleading adverts on a number of occasions and he chose to ignore the advice given to him by my officers.

“This sends out a clear message that we will take firm action against anyone who attempts to mislead the public.”