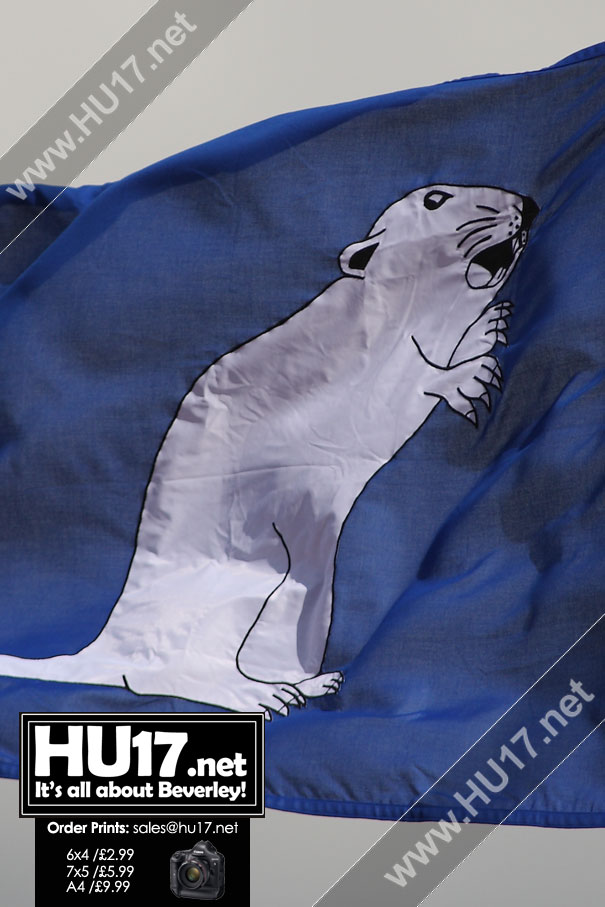 Despite narrowly missing out on maximum points Easingwold continue to head the Hunters York & District Senior League Premier division table, and it looks increasingly likely that they along with Clifton Alliance and Studley Royal will be battling it out for the title, and the two promotion places.

The League leaders came within a wicket of victory at Sessay who finished on 223-9 replying to the visitors 279-8. Stephen Piercy (90) became the first batsman to break through the 500 run barrier for the season, and with support from Kyle Waite (41) and a second consecutive half-century from Matthew Turnbull (53) their side dominated the first half of the match, but the hosts fought back through Matthew Till (85) and Tom Wilkinson (63) to earn a share of the points as Richard Lindsay finished with 4-41 for Easingwold.

Clifton Alliance wasted little time despatching neighbours York to an eight wicket defeat. The competitions leading wicket taker Alex Renton was in devastating form taking five wickets for just six runs, and Scott Hopkinson produced the first half of a fine all round performance with 5-31 as the visitors were all out for just 70. Hopkinson then blasted a quick-fire 47 not out as the hosts raced to victory from just 12.4 overs.

James Clarkson (108) scored a century for the second match in a row allowing Studley Royal to declare on 251-6 against Heworth for who Daniel Ellwood took 3-63. Stephen Lawrence (61) and Neil Martin (57) replied for the home side and despite Joshua Chandler’s (5-25) five wicket haul they were able to see out the game on 190-8.

Diffield Town’s eight wicket victory at Hull Zingari owed much to Tom Norman (63) and Richard Grice (69) as they chased down the home sides 165-7 which included 63 for Guy Martinson.

Beverley Town Cricket Club bounced back from the disappointment of last week’s 87 all out to score 196-7 which was enough to beat hosts Bolton Percy by three wickets.

Peter Houseman (38) was one of a number of batsmen to make a start but Bradley Graham (5-37) and Matthew Mudd (3-59) maintained control for the visitors. It was a similar story when roles were reversed Tommy Hudson (34) top scoring for ‘Town as Tom Atkinson finished with 4-45.

Pickering took the lion’s share of the points from their draw at Goole Town Keiran Bowes the top scorer in a total of 163-8, whilst David England claimed 4-37. William O’Donnell led the hosts’ response with 35 as they held on with nine wickets down, after Ryan Boyes had taken 3-36.