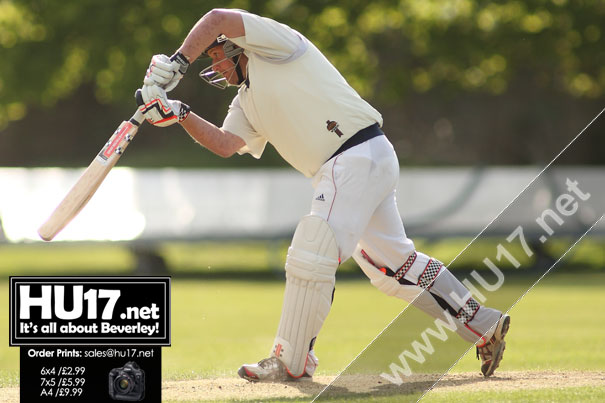 Beverley Town Cricket Club were dealt another blow as their former skipper Jonathan Fisher returning with his new side Hornsea won at the Norwood Recreation Ground by five wickets.

Fisher who quit Beverley for Hornsea in the summer top scored for Hornsea with 67 as they easily reached the target after Beverley scored just 171.

Hornsea claimed maximum points for their efforts as they got the required 172 with 15 over’s to spare.

However all the efforts of the bowlers was undone as Beverley were dismissed for just 37 runs giving Goole all the points and a 92 run win.