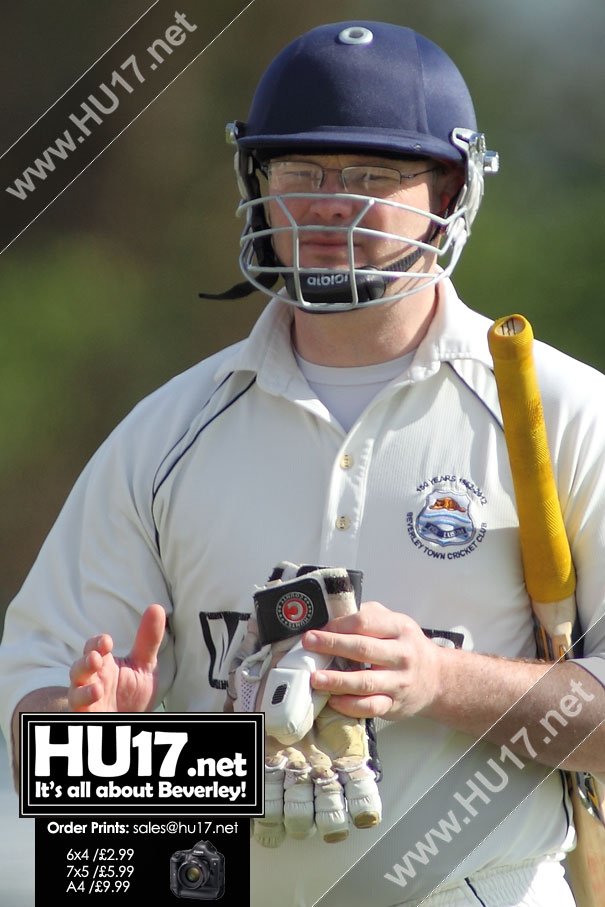 Clifton Alliance took over at the top of the Hunters York & District Senior League after Easingwold lost at Driffield Town and last season’s Division One champions Sessay are up to second after they won at Studley Royal.

The new League leaders got the best of draw at home to Hull Zingari despite an unbeaten century by Matthew Bunn (123no) for the visitors. That came in a total of 201-5, which also included 39 from Guy Martinson, after the home side had scored 246-8 with 68 from Simon Williams and an unbeaten 38 from Adam Slater as Grant Van Es (5-52) picked up five Alliance wickets.

Five wickets for six runs from Mark Wilkie helped restrict Studley Royal to 160-8 despite an unbeaten 47 from Steve Walmsley and 30 from James Clarkson. Simon Mason led the reply with 62 not out and Matthew Till made 40 as Sessay continued their unbeaten start to the season winning by seven wickets.

Easingwold drop to fourth after they lost at Driffield Town by four wickets. Paul Skilbeck top scored in the visitors’ total of 181 as Nicky Johnson (4-25) picked up four wickets. The hosts reply was a team effort with Luke Ramsey (57), Ben Dobson (37) and Damon Jenkinson (36) all contributing to a successful run chase as Josh Sargent took 3-37.

The days closest finish came at Mill Lane were Pickering beat Bolton Percy by one wicket, Isaac Christopher (29no) and Haydon Jackson (27no) the home town heroes as they came together to rescue a seemingly lost cause. Michael Brown (4-42) and Ryan Boyes (3-35) had combined well earlier in the day to bowl out the visitors for 160 despite 56 from Joe White, but there was little indication at that stage of the late drama to come.

Beverley Town Cricket Club were denied maximum points by York’s last wicket pair as the hosts finished on 200-9, Finlay Bean top scoring with 50 as Ian Jarvis (37) and Kieron Mcadam (27no) helped secure their side a share of the points.

That came in response the visitors’ total of 257-7 which included 65 from Olly Grantham and four others contributing scores over 30, Will Parker the highest with 47.

Heworth came close to their first victory despite being bowled out for just 95, Chris Barrett finishing unbeaten on 34. James Kerr (4-26) and Richard Mann (4-29) did most of the damage for a Goole Town side which then lost eight wickets chasing the modest target Graham Knott taking 3-44 before Oscar Sugden steered them to victory finishing 39 not out.