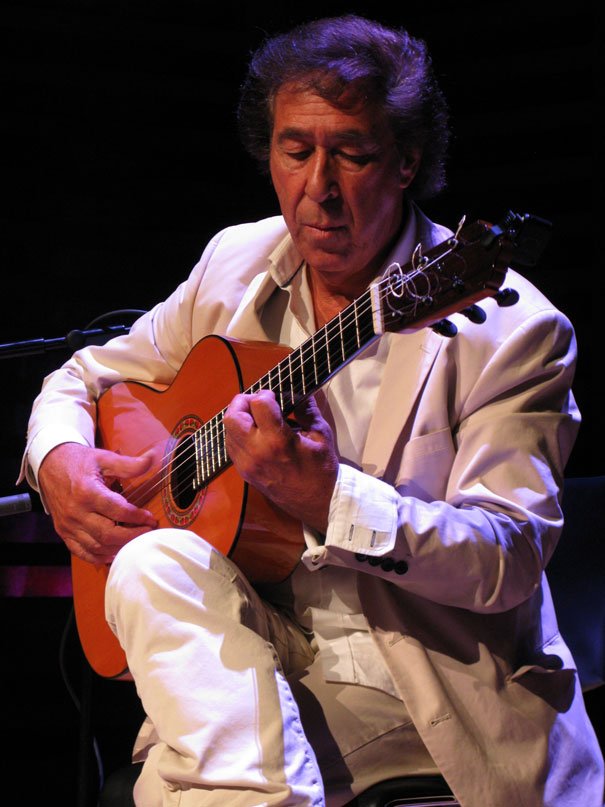 Another great season of music is being lined up by the innovative East Riding Theatre in Beverley, with a few shocks and surprises in store, including an evening of “lost knitting songs” from the first and second world wars!

Stitch in Time on Monday June 6 (7.30pm, tickets £12) features internationally-acclaimed vocalist Melanie Gall, who will be taking centre stage in the theatre’s cafe/bar area. Audiences are even being encouraged to bring along their own knitting (or crochet) and stitch along to these funny, poignant, toe-tapping, needle-clicking tunes.

Melanie said: “During the two World Wars, millions of women knit for the soldiers. Popular music often reflected the trends of the time, and mere days after the first bullet was fired, dozens of knitting-themed songs started to appear. These songs ranged from ballads (heartfelt and sentimental), to propaganda songs (usually marches, to encourage the sentiment that knitting was a home front type of soldiering), to novelty tunes (a humorous, tongue-in-cheek look at the wartime knitting craze).

“After the wars these songs were essentially lost, and this concert is the first time that many of them have been performed in 100 years. Some of the songs were very close to disappearing forever, and with Stitch in Time, this music — a clever, sweet and entertaining footnote in history — has been preserved, and given a chance to live again.”

Before then, on Sunday May 29, following a sell-out performance in Beverley last year, one of the world’s leading Flamenco guitarists, Juan Martín returns, but this time with a new flamenco programme of music, song and dance direct from Spain.

The show brings together the prize-winning singer Amparo Heredia and the elegant dance of Luisa Chicano. And for those wishing to advance their skills in playing Flamenco guitar music, the theatre is delighted to offer a Masterclass by Juan at 1pm, preceding the concert which starts at 7.30pm.

Coming from the other side of the World will be Californian Singer songwriter Corinne West on Friday June 3 at 7.30pm Corinne is a poet, tunesmith and a visionary. She started touring around the USA at the age of 15 with a guitar in hand, later moving to Los Angeles where she sang in punk and rock bands. As well as being an acoustic musician she has also made her mark in the alternative folk-rock arena. She has performed all over the world at festivals and concerts.

Her performance will be in the intimate, and relaxed Café Bar of the theatre.

Yet more artists from overseas will be performing in the near future with young American Old Time musicians Thomas and Teresa on July 12, and coming back to the theatre after a huge demand for their return, on July 23, the ever popular band from Québec, Le Vent du Nord.

Further details and tickets from 01482 874050 or via the website, www.eastridingtheatre.co.uk