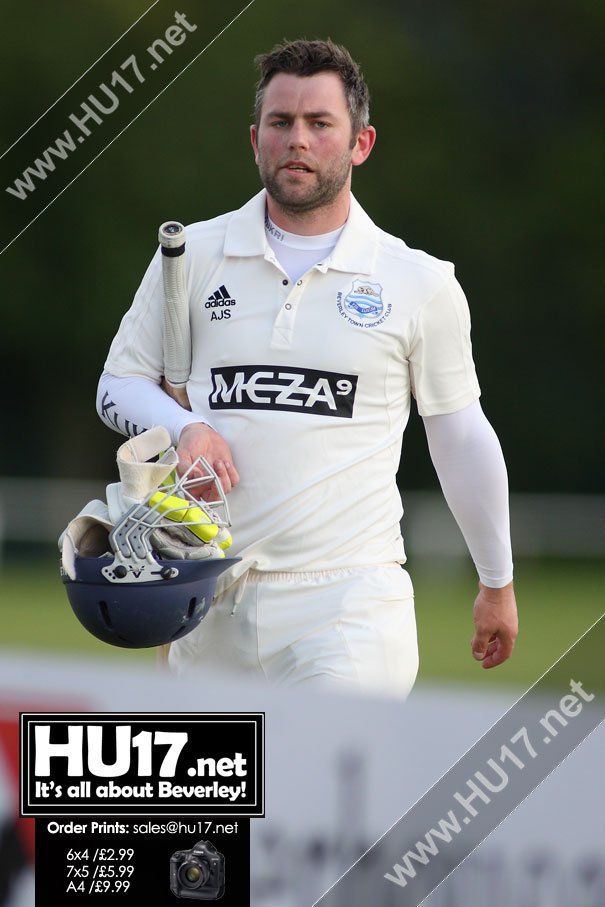 Beverley Town Cricket Club first team were beaten by eight wickets at the weekend as they lost to second placed Easingwold.

Batting first Beverley, led by skipper Anthony Spence who score 99 not out, set the home side a target of 262 to win.

Next up for Beverley is a home match at the Norwood Recreation Ground against Studley Royal.