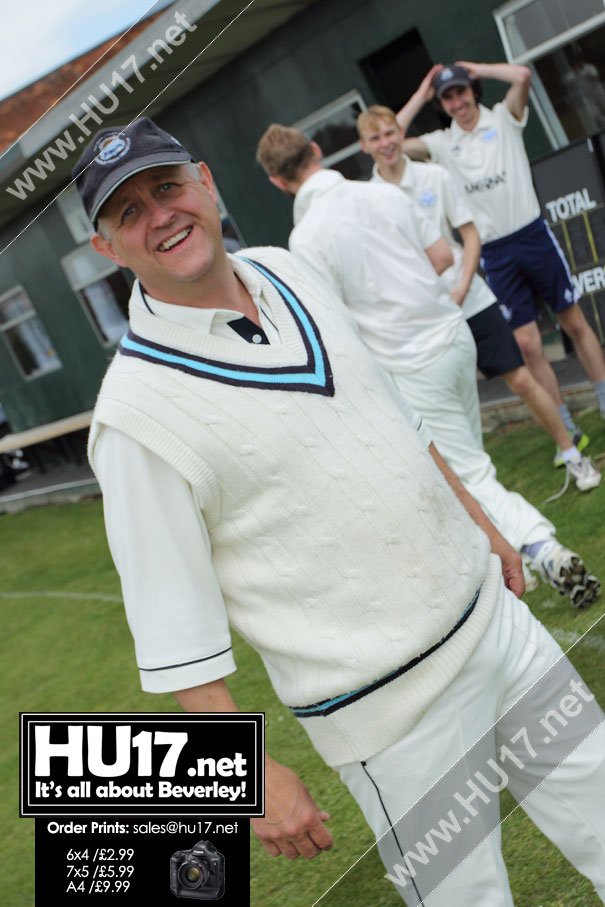 Beverley Town Cricket Club enjoyed mixed results this weekend as all four sides took to the field getting their new season under way.

Following the poor weather last weekend Beverley Town Cricket Club will be delighted that all fours sides finally got some game time.

For the first team, they took maximum 30 points at the Norwood Recreation Ground with Will Parker leading the way with the bat scoring a credible 83 while Jamie Roe and Bradley Graham both picked up three wickets each as Town won by four wickets.

Town’s second team were beaten by Whitkirk, who won the game by 19 runs. Mark Murphy top scored for Whitkirk as he helped himself to 116 runs.

Tim Fordon was the man of the hour for Beverley’s third team who managed to dig out a draw against strong Hull side. On great batting track, Hull posted a score of 268. It was to be one of the old heads who helped see Beverley over the line as Veteran Time Fordon steadied the ship with an unbeaten 68.

Beverley’s fourth team brushed aside South Holderness scoring 191 after they were put into bat first. Neil Goforth stepped out of retirement again and showed the kids how to play as he top scored with 48 while Dave Parry (32) also contributing with the bat.

Jake McMullen was the pick of the bowlers ending the day with figures of 3/26 as Town eased to 91 run victory.

All in all a good weekend for the club with the first team sitting at the very top of the league after two rounds of fixtures.

Beverley Town Cricket Club firsts are back action this weekend as they take on newly promoted Sessay as they look to extent their early lead in the table.