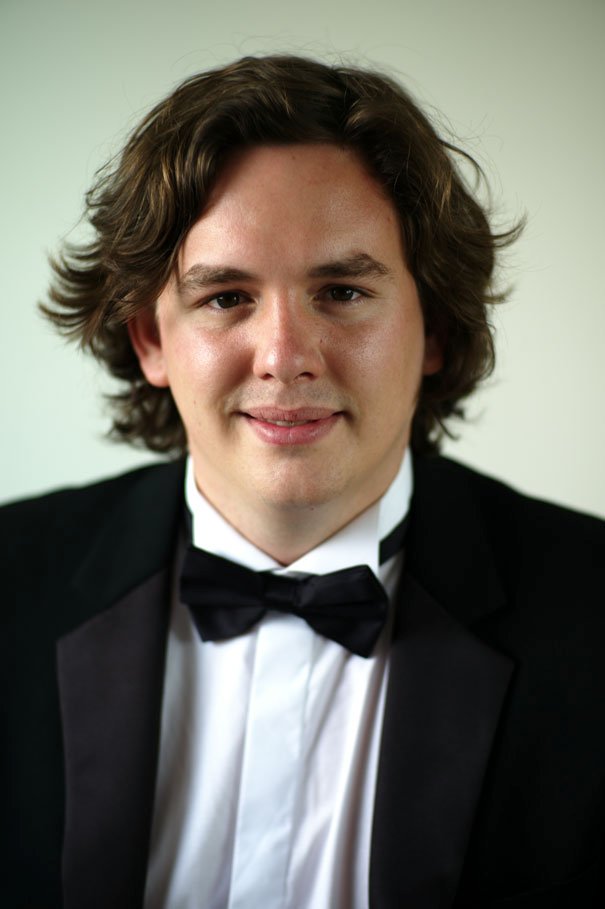 Alexander Grainger, 24, is back in Beverley to sing the tenor solo with the East Riding County Choir at their performance of Dvorak’s Stabat Mater on 7th May at Beverley Minster.

A pupil of Longcroft School and a member of the County Choir, Alexander started singing lessons with local teacher, Diana Pocock at aged 10 and is currently studying at The Royal Northern College of Music.

Alexander’s Postgraduate study is supported by a Andrew Lloyd Webber Foundation Sarah Brightman Scholarship the first to be announced in January 2016.

This promising singer, who sang with the National Youth Choir, has appeared as a soloist in Mozart C minor Mass Brahms Zigeunerlieder, Op 103, Rossini’s Stabat Mater.

Diana Pocock says that it was clear from a young age that this young man had exceptional talent and is so proud to have watched his career develop and now to sing again with him in Beverley Minster.

Colin Wright will conduct the choir and the East Riding Sinfonia and other soloists joining Alexander Grainger (Tenor) will include Freya Holliman (soprano), Rebecca Barry (Alto) and Patrick Relph (Bass).